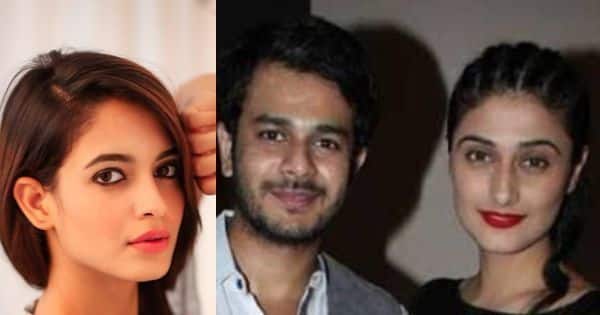 Sasural Genda Phool 2 will be returning on television soon. Jay Soni and Ragini Khanna starrer has been loved by the audience in the past. Their crackling chemistry was the highlight of the show. The new season of the show will be reportedly will be produced by Ravi Ojha Productions and will be creatively helmed by Zama Habib. The show in its earlier edition aired on Star Plus and now it would be Star Bharat. A few days ago we saw a picture of Jay Soni and Supriya Pilgaonkar has gone viral on the internet. It seems they both have begun shooting for Sasural Genda Phool 2. However, we could not find Ragini Khanna in the picture. Now, as per reports in ETimes, Jay Soni will reprise the role of the hero in the new season, Ragini Khanna, who played the original protagonist, won’t be a part of the show. Also Read – TV News Weekly Rewind: Bigg Boss 15 list of contestants, Mohsin Khan-Shivangi Joshi’s last day on Yeh Rishta Kya Kehlata Hai and more

It is being said that the deal between Ragini and the makers fell through on monetary differences. The production house is in advanced talks with Shagun Sharma and she will be signed for the show. A source close to ETimes told them that Shagun is one of the final contenders for the role along with a few other actresses. But we feel that she fits the bill perfectly and are hoping to lock the deal with her soon. The show has to go on floors soon and we are working overtime to put everything into place. Shagun Sharma also spoke about the it and said that she has been in talks with them, but nothing is finalised yet. Also Read – Trending TV News Today: Bigg Boss 15 confirmed contestants, Mohsin Khan-Shivangi Joshi’s last shoot day in Yeh Rishta Kya Kehlata Hai and more

Shagun revealed that she hasn’t from them. There is no official confirmation so far. She is just hoping that she gets the show. Shagun was last seen in Ishk Par Zor Nahi. She has also featured in Kuch Toh Hai Tere Mere Darmiyaan, Gangaa, Iss Pyaar Ko Kya Naam Doon and Tu Aashiqui. Also Read – Sasural Genda Phool 2: Jay Soni and Supriya Pilgaonkar begin shooting for the show? – this picture suggests so