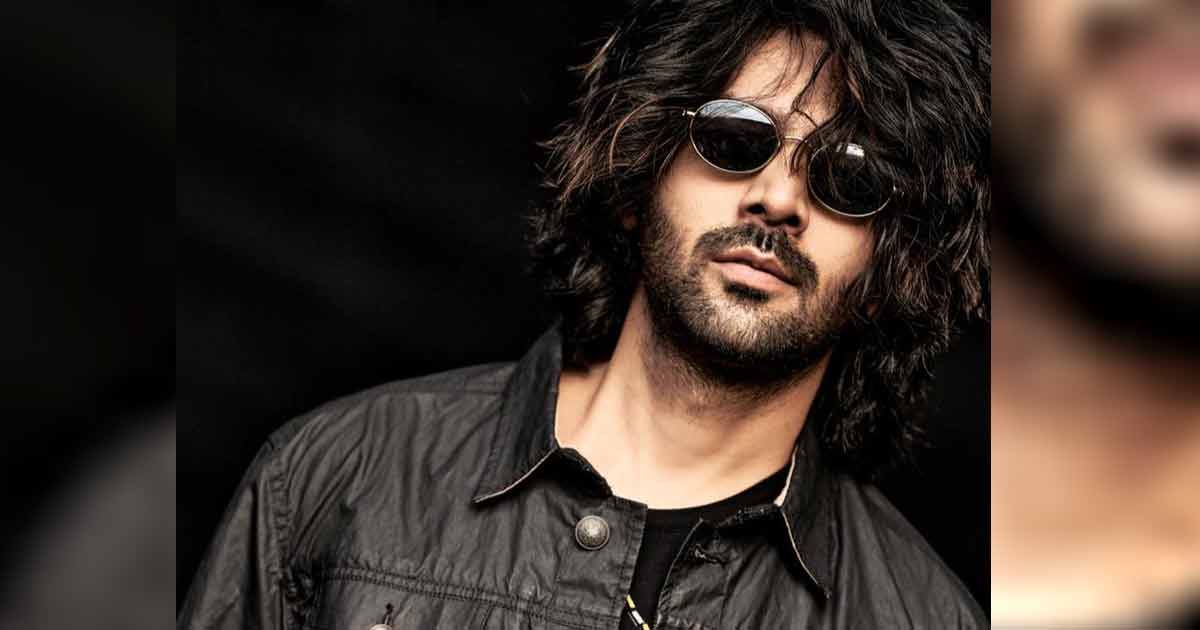 It’s often that one hears of transformations where an actor gets lean or ripped for a movie role; however, very few actors have adopted a different approach to gain weight like Aamir Khan has successfully done it in the past and now it’s Kartik Aaryan.

After wrapping up his film Dhamaka in a record time of 10 days, the popular star went on to do something super impressive for Freddy as well.

Kartik Aaryann gained about 12 to 14 kilos, which was a requirement for his role in Ekta Kapoor’s Freddy – a romantic thriller packed with unpredictable twists and sharp turns. Maintaining a good physique is a must for most actors but when Kartik was told about this requirement for his character, he didn’t even bat an eyelid to make it happen for the film.

Kartik Aaryan worked closely with his trainer Samir Jaura on his physique based on the requirements of his character in Freddy. Sameer is known to be quite the pro at body transformations and has worked with some of the biggest names in Bollywood through their transformation journeys.

Talking about the work he’s done with Kartik Aaryan, he says, “Transformations aren’t just limited to shredding or getting ripped, sometimes it also involves putting on kilos and fat but doing it in a very supervised and safe manner. Kartik was able to gain 14 kilos to achieve this look with disciplined, tailor-made workouts and the right diet. His dedication is incredible because he is genetically lean so to gain the weight in that particular time frame for his role is truly commendable. In fact he has already started losing weight from his Freddy look to get ready for his next film.”

Everyone’s been singing praises for Kartik Aaryan who has been on a roll and is part of some of the most highly anticipated films including Ram Madhvani’s action-thriller Dhamaka, Shashanka Ghosh’s romantic thriller Freddy and the horror-comedy, Bhool Bhulaiyaa, the release of which is just most awaited by his fans.

Must Read: Aryan Khan Sent To Judicial Custody For His Arrest In Drug Case, Court Says “Accused Cannot Be Made Hostage, Till The Main Culprit Is Found”