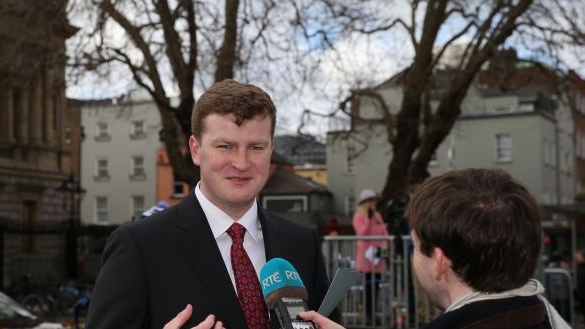 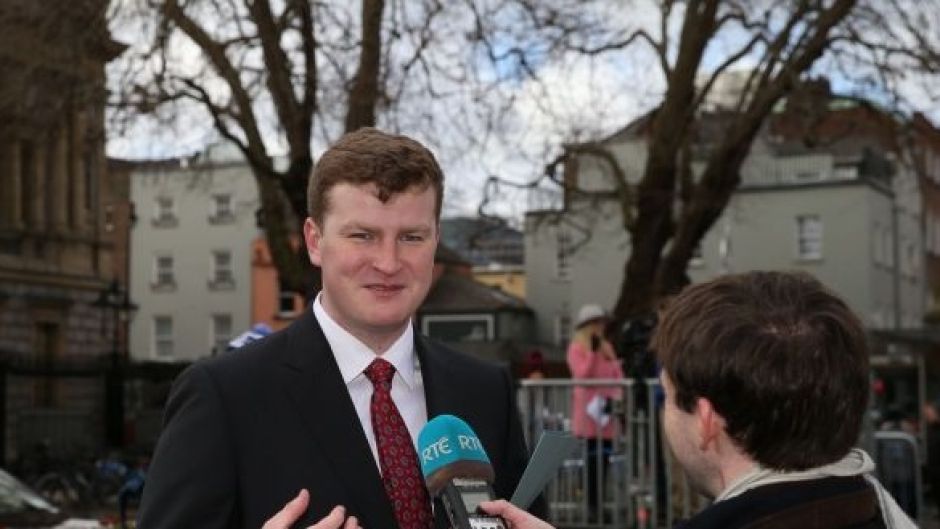 Cork East TD James O’Connor is to remain in the Fianna Fáil parliamentary party after a meeting with Taoiseach Micheál Martin.

Mr O’Connor warned on Wednesday that he was considering quitting the party whip after road projects in his constituency were not mentioned in the new National Development Plan (NDP).

However, on Thursday night, following an hour-long meeting with Mr Martin, Minister for Transport Eamon Ryan and Minister for Public Expenditure Michael McGrath at Government buildings, he told The Irish Times he was very satisfied with how seriously they had taken his concerns.

“Tonight’s meeting has been a success, a result that I wanted,” he said of commitments given on a major constituency road project. “[It] has been enough for me to be able to commit my support [to Fianna Fáil]. It’s a position I don’t ever want to be in again as a TD.”

The tensions had arisen over plans to improve the Castlemartyr and Killeagh bypass projects on the N25 along with the Fota Road into Cobh, projects he has spent two and a half years attempting to realise.

Earlier this week, in an interview on C103 radio, he said he felt misled by senior Government officials that they would be included in the NDP. This “red line” issue led to him considering quitting the party whip.

However, following the Cabinet meeting on Thursday, his requests for a meeting with Mr Martin and Mr Ryan were met. Mr O’Connor said he now believes the roads projects will proceed to strategic assessment report stage, the first in a phased development programme.

“It had been ignored by many previous governments, that’s a point I made tonight,” he said.

“It’s not every day in politics that you have a good day but for me today I am thrilled.”

The meeting was described by sources as “constructive” and “cordial”.

Mr O’Connor also announced on Facebook that “the Castlemartyr/Killeagh N25 will receive full backing from Government to progress”.

He said he also raised the Fota Road and N73 funding with his senior Government colleagues “and I will be engaging further with the Minister for Transport and Government on these important matters”.

Mr O’Connor added: “I want to thank those who have supported me during the past number of days and for your kind messages of support. I am deeply grateful to continue to represent you in Dáil Éireann.”

The Irish Times understands that during the meeting Mr O’Connor outlined the congestion issues facing his constituents.

The Ministers explained to him that just because a road is not specifically listed in the NDP, does not mean it will not go ahead.

It is understood Mr O’Connor was told that the Government is supportive of proceeding the Castlemartyr by-pass project to the next stage, a Strategic Assessment Report, by the middle of next year as well as route selection.

He was told that other towns and villages facing the similar issues will be considered, as the NDP offers flexibility for these projects.