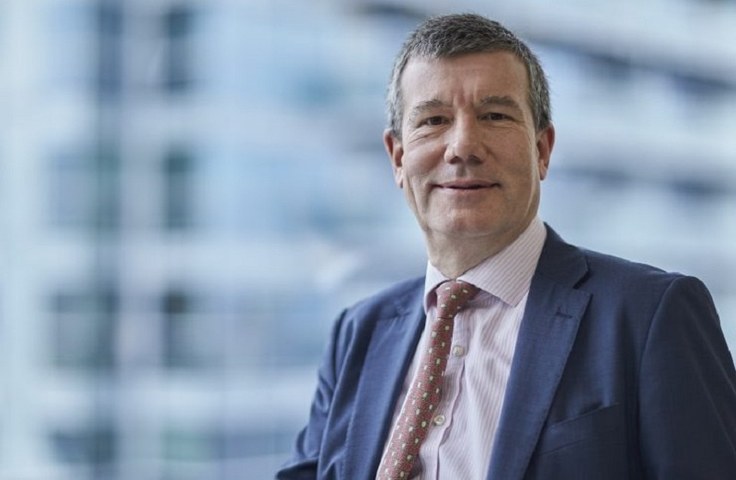 Chairman of the England and Wales Cricket Board (ECB), Ian Watmore, resigned from his position on Thursday, saying the decision was taken for his wellbeing because the Covid-19 demands of the job have “taken a personal toll on me.”

Watmore stepped down as chairman of the ECB after serving barely a year in the role.

His resignation comes a day before England is to announce whether its players will travel to Australia for the Ashes series scheduled for December and January, and just weeks after the ECB withdrew its men’s and women’s teams from a tour of Pakistan in a decision that has created a schism in world cricket. Watmore hasn’t commented publicly since the decision was made.

The Times report quoted the British premier and senior ministers of the Commonwealth Office as saying that the decision “has damaged relations between the UK and the Pakistan government”.

Commenting on the resignation, the ECB said Watmore was leaving his position immediately, following the end of the domestic season that contained the inaugural season of a controversial new competition, The Hundred.

“It is with regret that I step down as chair of the ECB, but I do so in mindfulness of my own wellbeing and that of the game which I love,” Watmore said.

“I was appointed to the post in a pre-pandemic era, but Covid has meant the role and its demands on time are dramatically different to all our original expectations, which has taken a personal toll on me.

“Given this, the board and I feel the ECB will be better served by a new chair to take it forward post-pandemic.”