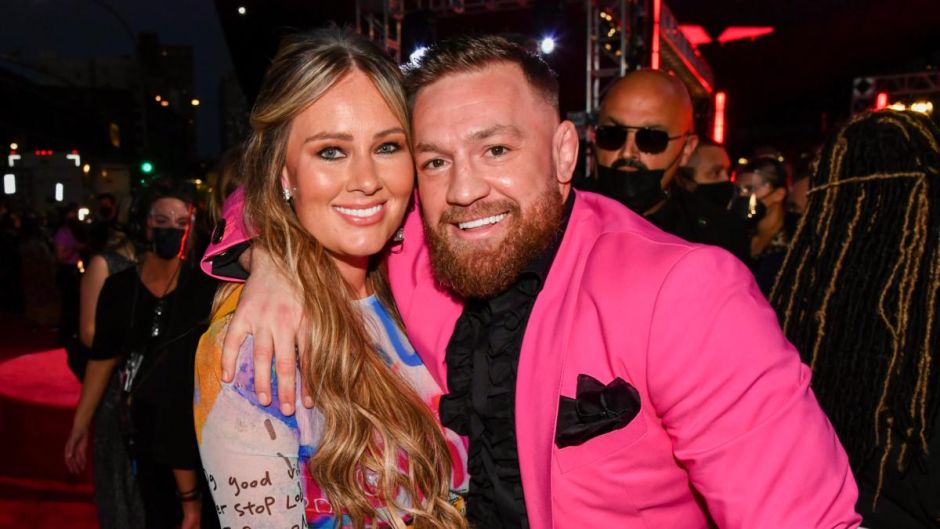 Conor McGregor and his partner, Dee Devlin, have been refused permission for a large extension to their home in Straffan by Kildare County Council. It says the plans are inappropriate for a rural area in the Liffey Valley.

Planning files at Kildare County Council show Devlin gave his personal assistant consent to seek planning permission on their behalf for works on the Paddocks, their five-bedroom, six-bathroom home at Castledillon, a short drive from the K Club. The property sits on substantial landscaped gardens with extensive frontage on to the Liffey. In keeping with its name, the house comes with its own equestrian facilities.

The proposed works included the demolition of the existing detached garage and the construction of a part-single, part-one-and-a-half-storey extension to the front, side and rear of the property. The former UFC featherweight and lightweight champion was also hoping to relocate the house’s tennis court and to build a partially sunken basement under it that would contain a car park, gym and ancillary rooms.

With earnings of €148 million last year, bolstered in large part by the sale of a controlling interest in his Proper Twelve whiskey company to the drinks giant Proximo Spirits, McGregor was the world’s highest-paid athlete in 2020, notwithstanding his recent UFC 264 defeat to Dustin Poirier.

As reported by The Irish Times at the time, the Notorious One acquired the property in a €3 million deal in July 2019 from Albert Reynolds, jnr, the son of the former taoiseach.