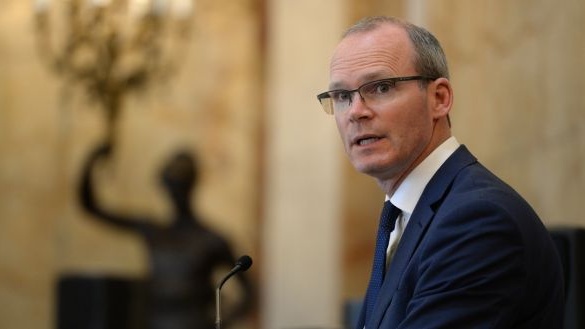 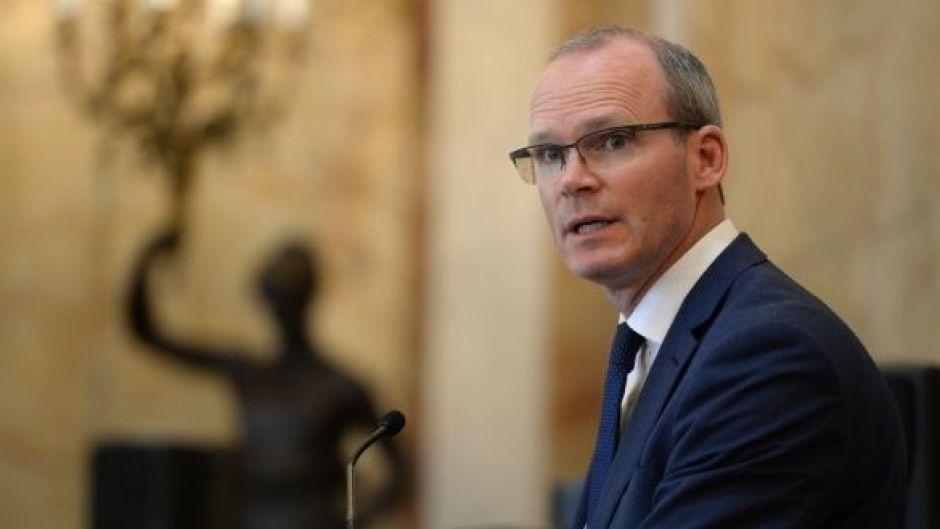 The Government has announced that Minister for Foreign Affairs Simon Coveney and Chief Whip Jack Chambers will represent the Government at the religious service in Co Armagh to mark the 100th anniversary of the establishment of Northern Ireland and the partition of the island.

The decision was made late on Thursday night after a meeting between the three party leaders: Taoiseach Micheál Martin, Tánaiste Leo Varadkar and Minister for Climate Change Eamon Ryan.

Last month, the President Michael D Higgins disclosed he would not attend the event because he had difficulties with the title of the event which he felt was a “political statement”.

In a statement on Thursday night, the Government said it reiterated its full support and understanding for the decision made by President Higgins with regard to his attendance at the event.

“That decision was quite properly made by the President, and was based on concerns that he had consistently expressed.”

However, the statement said the Government considered its role in this matter to be “clearly distinct” from that of the President.

“Cognisant of that important distinction, and in recognition also of the spirit and intentions of the Church Leaders in organising the event, the Government has decided that it will be represented at the event by the Minister for Foreign Affairs and by the Government Chief Whip.

Mr Coveney is a member of Fine Gael while Mr Chambers is a TD for Fianna Fáil. The decision by Mr Higgins not to attend caused a considerable challenge for Fianna Fáil, as many of its TDs strongly supported the decision.