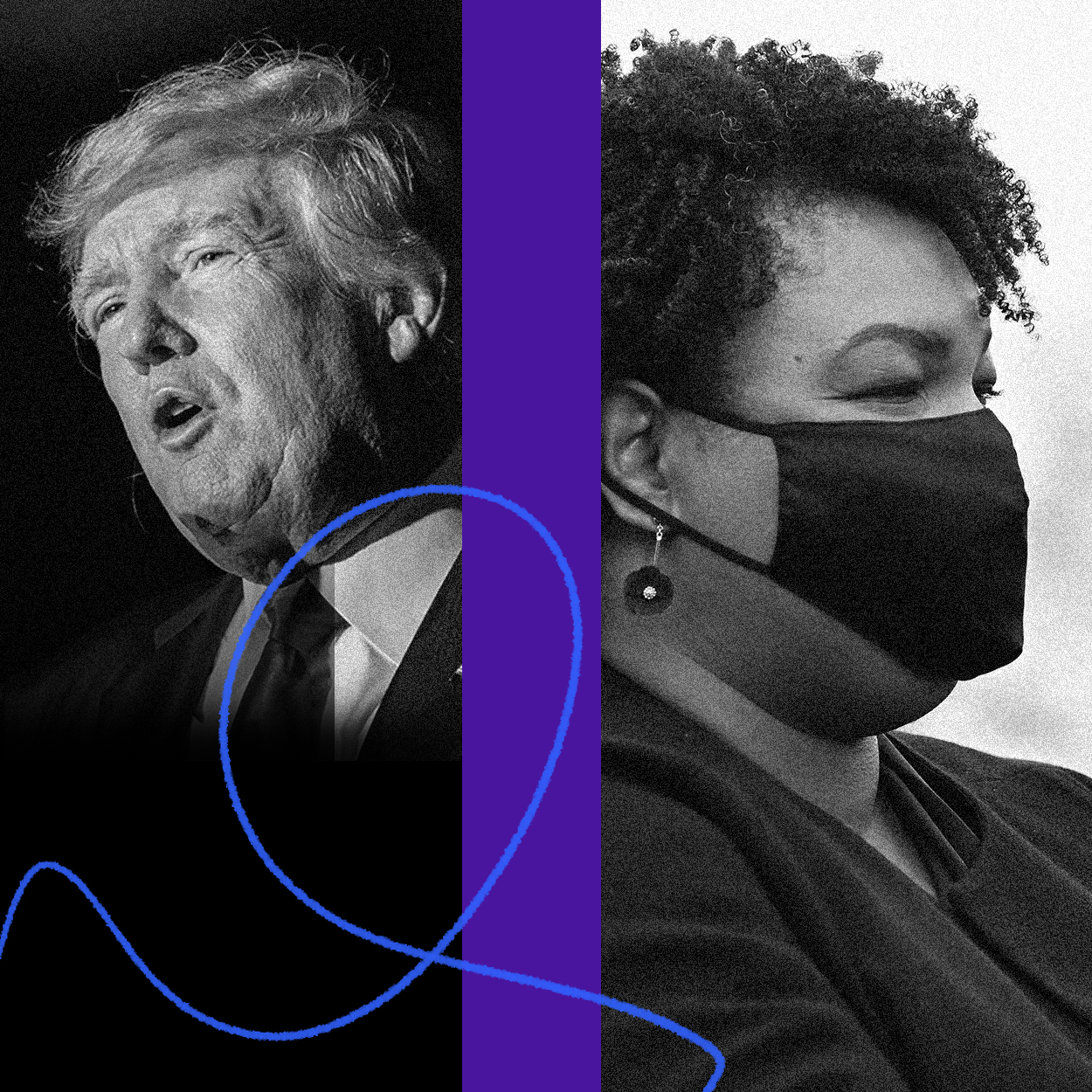 Earlier this year, Georgia Secretary of State Brad Raffensperger, a Republican, garnered sympathy after his office exposed Donald Trump’s attempts to meddle in the 2020 election. The then-president had brazenly asked him during a phone call in January to overturn Joe Biden’s victory in the state.

In the wake of the election and its fallout, Raffensperger has appeared on news shows and has penned newspaper op-eds, spinning his view of how Trump’s meddling came to be. He may be seen as a Trump opponent, but he’s repeatedly given the former president cover. And his latest column sounds desperate:

In the months since November’s election, Trump and his allies have followed almost the exact same post-election playbook that Abrams and her allies originated in 2018. Both Abrams and Trump used over-the-top rhetoric to generate headlines and attention; both filed lawsuits that weren’t supported by evidence; and both raised hundreds of millions of dollars off of stolen election claims to keep their political operations going.

His revisionism defends Trump by claiming the former president’s uniquely anti-democratic behavior was “originated” by Stacey Abrams, a leading voice on ballot access and the 2018 Democratic nominee for Georgia governor. So let’s break down this sad attempt to rewrite history.

First of all, Trump and Abrams have not followed “almost the exact same post-election playbook” following their election losses. After his loss, Trump spoke at the Jan. 6 rally that preceded the violent attack on the U.S. Capitol, leading to credible claims that he incited an anti-democratic riot.

On Jan. 3, Trump moved to overturn last year’s election by trying to replace then-acting Attorney General Jeffrey Rosen with one of his loyalists in the Justice Department, according to a Senate report published Thursday.

That loyalist, Jeffrey Clark, the then-acting head of the department’s civil division, had reportedly been plotting ways for the Trump administration to intervene in Georgia’s appointment of presidential electors. Trump had actual political power, and used government officials to try to stay in power unlawfully.

To this day, Trump is effectively claiming his election loss was illegal because too many people voted. His claims of voter fraud are rooted in the lie that districts with large Black and brown communities saw an impossibly high turnout.

Raffensperger is not a rational, independent mind. He’s just a Republican committed to attacking Democrats.

Abrams is not making a similar claim.

She said her election loss was unfair — though “legal” in her opinion — because too few people were allowed to vote unimpeded. She blamed this, in part, on her Republican opponent, then-Georgia Secretary of State Brian Kemp, whose office purged thousands of Black people from the voter rolls ahead of the 2018 election.

And while Abrams and Trump both sued and fundraised over their election losses, the impetus behind the lawsuits were entirely different. Courts have taken notice. Trump’s claims have largely been laughed out of court, while a judge this year allowed some of Abrams’ legal claims to proceed.

As Georgia’s secretary of state, Raffensperger has taken several chances to link Trump’s lawlessness to Abrams, and that should remind us: He’s not a rational, independent mind. He’s just a Republican committed to attacking Democrats.

Facebook knows you’re addicted, and they plan to keep it that way