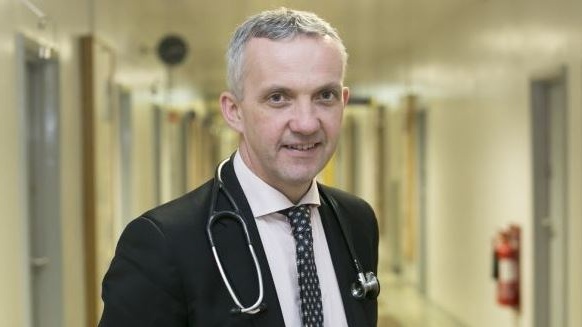 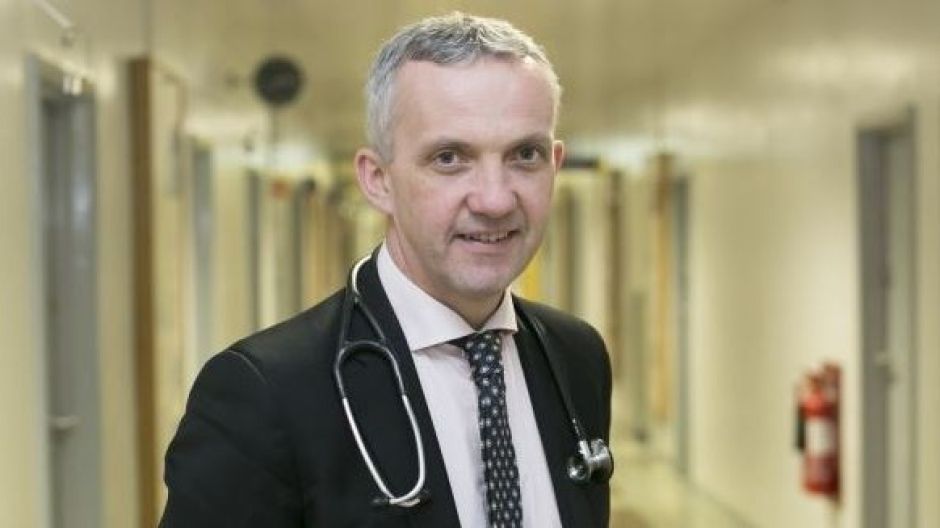 Telling someone with obesity to “eat less and move more” is negligent and offensive, according to Prof Donal O’ Shea, HSE clinical lead for the condition.

Obesity is a condition that develops from a genetic predisposition, where the environment provides too much energy for the genes, he said, and yet there is a narrative out there that the treatment is “just eat less and move more”.

“Obesity is a complex chronic disease for which there are a lot of different causes,” he told a HSE online event aimed at raising awareness around the condition. Over 500 people followed the event which took place on Thursday.

“Many people believe obesity is a lifestyle choice which is due to poor self-discipline and lack of motivation, but that is just not the case. The reality is that your body tries to protect its fat stores to maintain your highest weight – meaning that managing obesity is a lifelong process. Genetics are increasingly recognised to be a major contributor to body weight.”?

Malignant melanoma is also caused by a genetic predisposition, he pointed out, but the prescribed treatment is not to “put on a hat and wear sunscreen”.

“That is not to say that prevention measures are not an important part of treatment. Absolutely they are, but the treatment is different, and therefore, we need to change.”

Earlier this year, the HSE approved a new model of care for obesity. When implemented, the model of care will ensure the right care is delivered to individuals with obesity at the right time and in the right place, in line with Sláintecare health and social care service reforms, Minister of State with responsibility for public health, Frank Feighan, told the event.

Under a planned ramping up of services, 400 obesity surgeries a year will be carried out, building up to 1,2000 a year in three centres within a few years, Prof O’Shea said.

The impact of Covid-19 on people with obesity has been huge, he said. One lesson learned was that obesity needs to be managed as the disease it is, and to be prevented.

Prof O’Shea pointed out that the Department of Finance has, for the first time, acknowledged the challenge of obesity and the need to prevent and treat it.