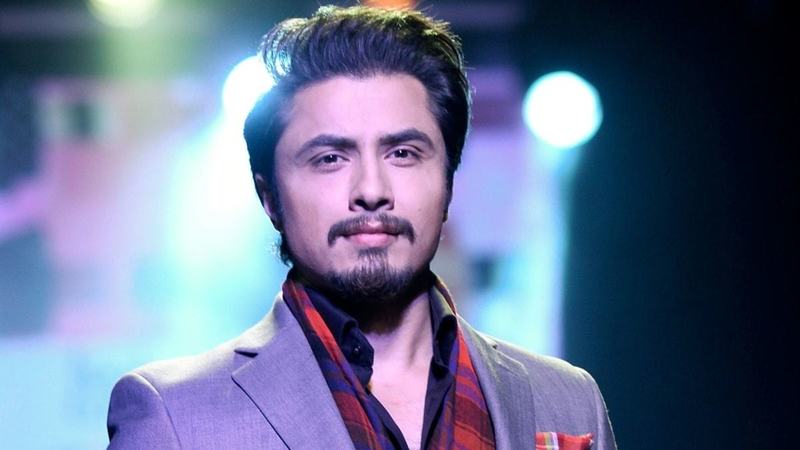 LAHORE: Actor-cum-singer Ali Zafar on Wednesday requested a court for an expeditious decision on his cyber crime case against singer Meesha Shafi and others allegedly for running a smear campaign against him on social media.

Zafar said there was no likelihood that Ms Shafi would appear before the court. Therefore, he urged the court to decide the case without a delay and make his life easy.

The actor appeared before a judicial magistrate to plead his application challenging the medical certificate previously submitted by comedian Ali Gul Pir, one of the suspects in the case, to get exemption from personal appearance.

The rock star told the judge that he was traveling to Islamabad when his counsel informed him about the court’s direction and he arrived within an hour.

The magistrate issued a notice on the application challenging the medical certificate of the defendant.

The magistrate allowed an application of Fareeha Ayub for one-time exemption from personal appearance.

The magistrate also allowed an application by Mr Pir and cancelled his arrest warrants subject to his regular appearance in the future.

The magistrate sought arguments from the complainant’s counsel in acquittal applications filed by Ms Ghani and Mr Pir.

He also dismissed applications for dispensation of personal appearance by Ms Shafi and Maham Javed.

Magistrate Rehman noted that the woman suspects did not appear before the court even on a single date of hearing. He said the applications were not maintainable in their absence.

He adjourned hearing till Nov 8 and sought appearance of Ms Shafi, Ms Javed and Humna Raza through summons.

Reply sought: The Lahore High Court on Wednesday sought a reply from the Punjab government on a habeas corpus petition against the detention of Hafiz Saad Rizvi, leader of the proscribed Tehreek-i-Labbaik Pakistan (TLP), despite an order to release him.

During the hearing, Justice Tariq Saleem Sheikh asked a law officer if the government filed an appeal against the order of ending the detention of Rizvi. The law officer answered in negative.

The judge directed the government to submit a written reply on Oct 8.

The detention of Rizvi had come after his organisation (TLP) staged sit-ins across the country demanding the government to expel the ambassador of France in the wake of blasphemous cartoons. The protesters had turned violent and attacked the police personnel.

A provincial review board had rejected a plea of the government to extend the detention of Rizvi as it found mala fide and contradiction in the government’s stance on the TLP. Later, the government detained Rizvi under the Anti-Terrorism Act 1997, which the court had also set aside last week.