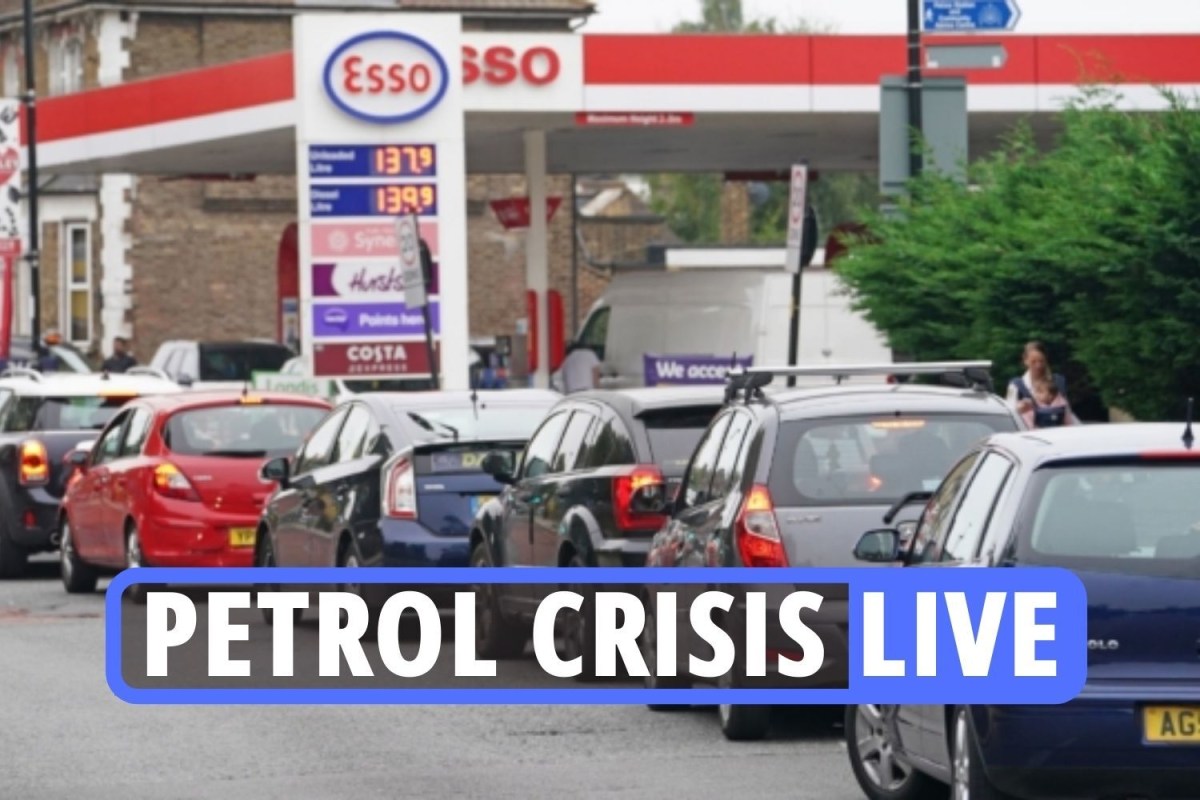 LONDON’S Ultra Low Emission Zone (ULEZ) will expand this month, from a small patch in the very centre of the city to a vast area encompassing most of the capital.

Drivers of older vehicles will need to pay a £12.50 charge before driving into this zone, or face a £160 fine.

These older vehicles are deemed to be the most polluting, and the Ultra Low Emission Zone is designed to reduce harmful emissions in the capital.

London’s existing ULEZ covers the same area as the Congestion Charge zone, from Park Lane in the West to Spitalfields in the east, and from King’s Cross in the north to Vauxhall in the south.

But from this month, it will swell to the North and South Circular roads, absorbing an area roughly 18 times the size of the existing zone.