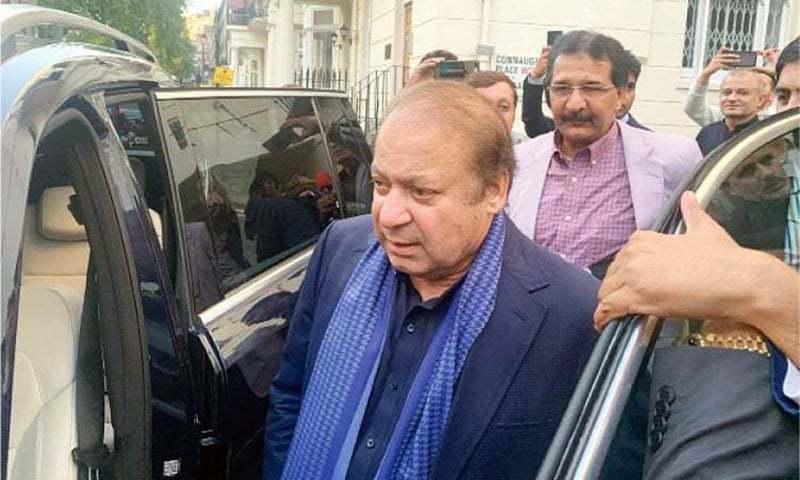 Dr Makwal has requested the Federal Investigation Agency’s Bahawalpur officials to register a case against vaccinator Muhammad Farhan Abbas and the other official.

In addition, a three-member committee has been formed to probe the fake vaccination.

The CEO told Dawn that Farhan Abbas, a vaccinator at the basic health unit (BHU) of Basti Rana Iqbal about 45 kilometres away from the city, made a fake entry of Covid-19 first dose in the name of Nawaz Sharif in the National Immunization Management System (NIMS). He said he immediately placed Farhan Abbasi and in-charge medical officer Dr Muhammad Umar Javed under suspension and requested the FIA to register a case against the two officials.

FIA Deputy Director (Bahawalpur) Sarfraz Ali said the CEO had sent a letter for the registration of a case against two officials. He said the letter had been forwarded to the FIA’s cyber crime unit in Multan.

Meanwhile, the Khairpur Tamewali police on the complaint of Deputy District Health Officer Dr Hafiz Mahmood Ahmed registered a case 575/21 under sections 419 and 420 of PPC against the suspects.