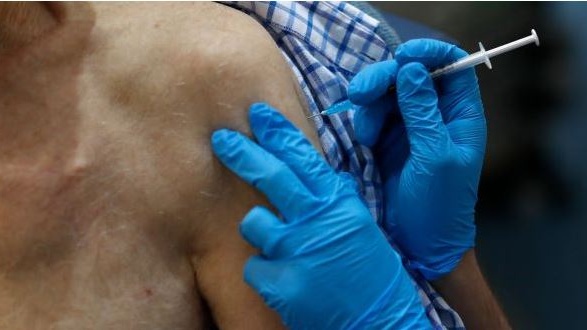 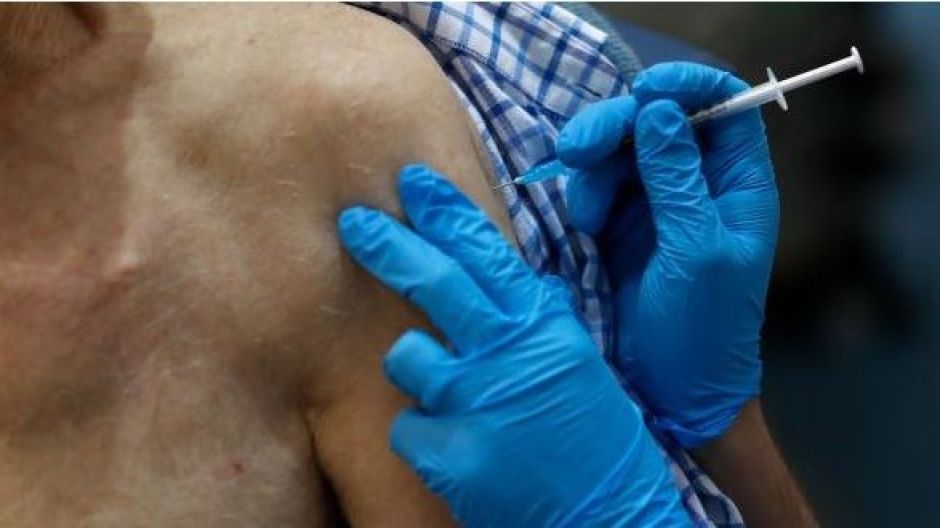 Three-quarters of adults aged under 50 who were hospitalised with Covid-19 in the North in September were unvaccinated, according to figures released on Wednesday by the Northern Ireland Department of Health (DOH).

The data also showed that those aged over 50 who have not been vaccinated were five times more likely to be admitted to hospital than those who were fully vaccinated, and almost four times as likely to die.

The Vaccination Status of Deaths and Hospitalisations report is the first such study in the North and covers patients who were admitted to hospital with Covid-19 and any who died between August 30th and September 26th.

The report also found that more than a fifth (22 per cent) of hospital inpatients aged 50 and over were unvaccinated.

Among those under 50 the numbers admitted to hospital were lower but an unvaccinated person was almost 18 times more likely to require hospital treatment than someone who had been vaccinated.

According to the latest DOH vaccination data on Wednesday, almost 89 per cent of those aged 18 and over in the North have been vaccinated, and almost 50 per cent of 16 to 17-year-olds.

“Getting your jab dramatically alters the odds in your favour, in terms of being protected against hospitalisation and death,” he said.

“I would again advise and encourage people who have not yet been vaccinated to do so without delay.”

Prof Young said that the “vast majority of people over 50 in Northern Ireland are vaccinated” and this had to be borne in mind “when assessing or comparing hospitalisation figures”.

“We know that vaccination does not provide 100 per cent protection of 100 per cent of people. We also know that the risk of hospitalisation and death from Covid is much higher in older age groups,” he said.

“There will sadly continue to be some older people who will lose their lives to the virus, despite being doubly vaccinated. We can all help to reduce the risk of this happening by doing everything we can to stop Covid spreading.

Meanwhile, the deaths of two more people with Covid-19 were reported by the Department on Wednesday, and 1,339 positive cases of the virus were confirmed.

A total of 362 people were receiving hospital treatment for the virus, with 31 in intensive care.

The North’s Minister for Health, Robin Swann, confirmed on Wednesday that school pupils aged 12-15 are to be offered a single Covid vaccine dose in the coming weeks, in line with the joint recommendation of the UK’s four chief medical officers.