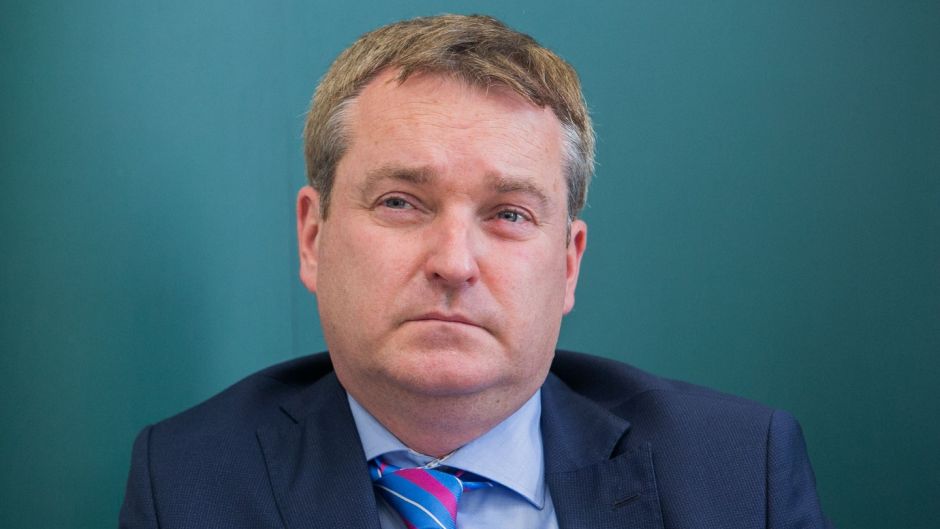 In his early Apple years, Steve Jobs managed by sheer mental force to generate a “reality distortion field” (RDF) that could redefine what was possible. Or so it was said. He refused to accept limitations that stood in the way of his ideas, first by convincing himself, then – because the “field” was so powerful, obviously – convincing others that they too could do the impossible.

It all sounds like think-yourself-to-success hooey. It also sounds a tad dangerous. It was similarly visionary monomaniacs who brought us Brexit and other catastrophes.