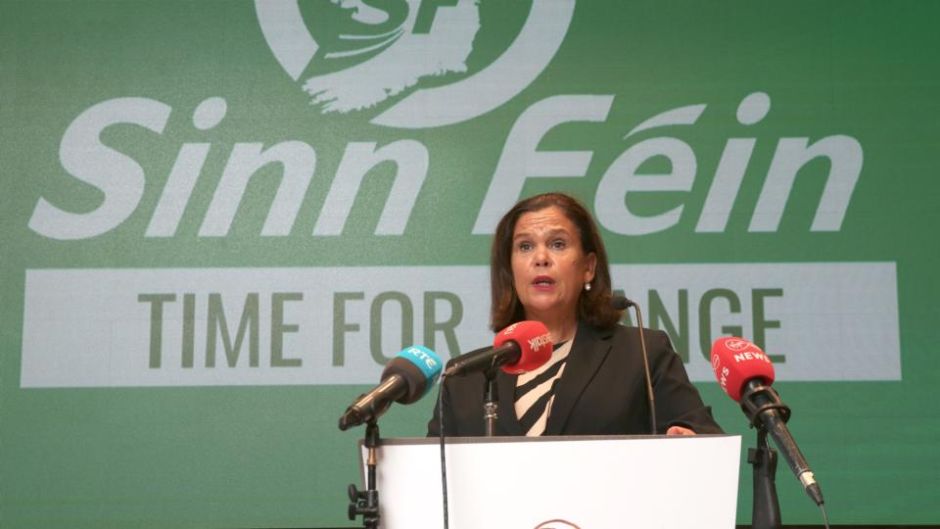 The rise and rise of Sinn Féin continues. Mary Lou McDonald’s party now enjoys a commanding lead over its main rivals in Fine Gael and Fianna Fáil and is by some distance the most popular party in the State.

Nobody ever won a general election three years before polling day, but Wednesday’s numbers will strengthen Sinn Féin’s position as favourite to lead the next government, while at the same time demoralising their rivals.