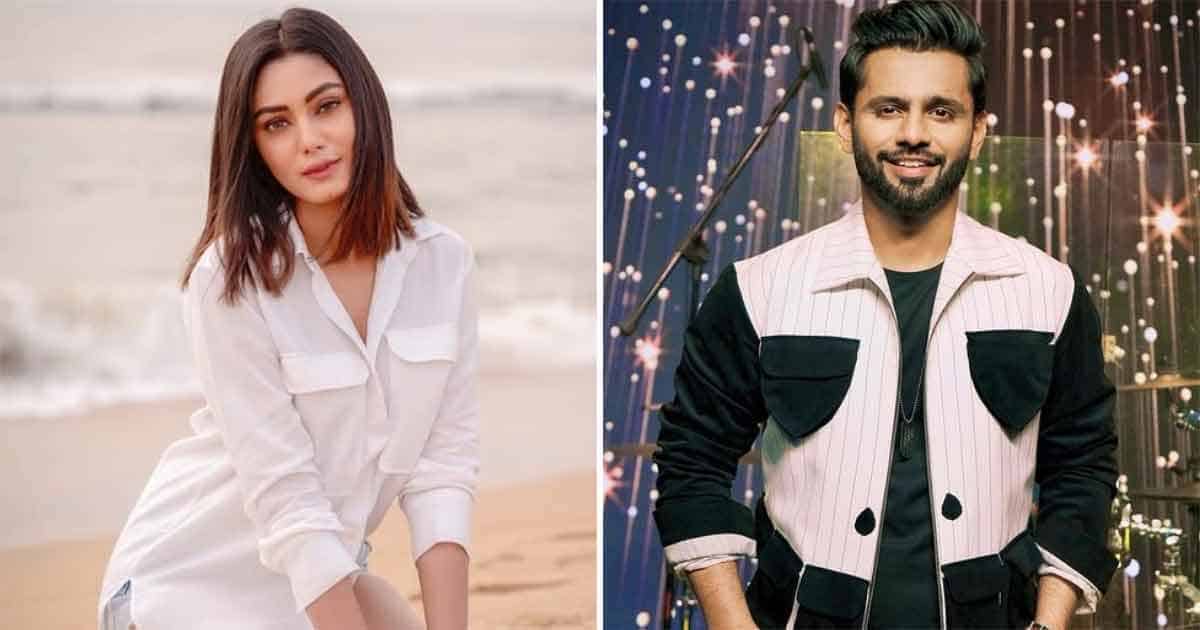 The season 11 of Khatron Ke Khiladi was the most successful, the reality show was loved by many for its jaw-dropping stunts and daredevil contestants. However, since the first episode was aired on television Sana Makbul was targeted by Rahul Vaidya’s fans but later the duo sorted out their differences but now the actress claims she’ll never talk to the former Bigg Boss 14 runner up ever again and called his actions ‘petty’ and ‘kiddish.’

In the latest interview, the actress revealed that her friendship with RKV was affected since their fans started arguing with each other on social media.

Talking to RJ Sidharth Kanan, Sana Makbul explained what actually happened, she said “I post swimwear pictures, but I have never received a negative comment. All of a sudden, someone commented on my wall about Rahul and XYZ party – RKV and some XYZ party are fighting – and I was caught in the middle. I like all the comments to make fans feel like I’m paying attention. Me liking and retweeting that tweet was supposed to mean, ‘Haha, they didn’t think this girl could do it, and she did it’. So it wasn’t a direct thing to Rahul or anyone. And this was how it began.”

Sana Makbul further added, “The RKV fans started abusing me, and Rahul Vaidya was very sweet. He found out that something was happening and messaged me. I told him to ignore it. And all of a sudden after 15 days, he unfollows me on Instagram, and I’m like, ‘Why did you do that? You spoiled our friendship.’ He said, ‘You liked and retweeted that tweet.’ And I said, ‘It wasn’t directed at you, I don’t know why you are getting so affected’.”

Although later when she tried to discuss the issue with him she came to the conclusion that if their bond could be reduced to this, then she was better off not engaging with him, and went on to call his behaviour ‘petty’ and ‘kiddish’.

Sana Makbul concluded by saying that she probably ‘can never’ talk to him again.