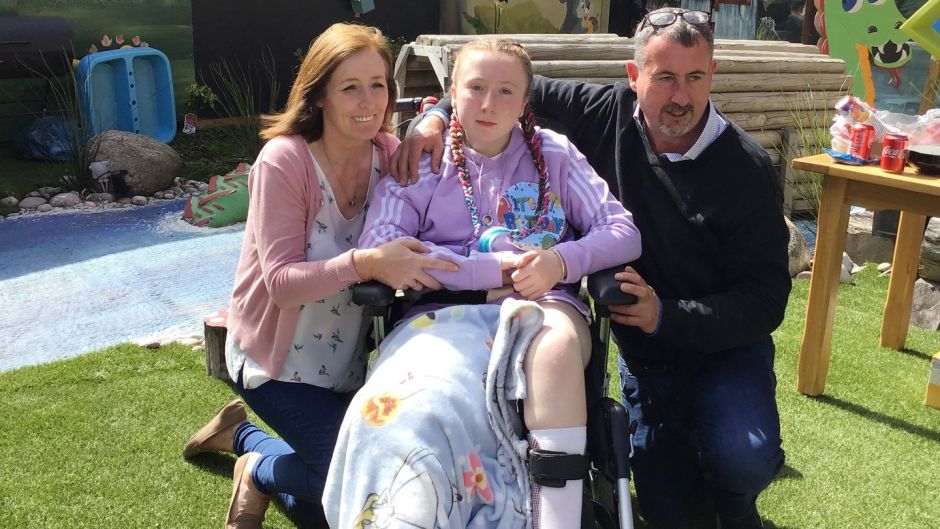 An immediate review safety code of practices at rowing clubs across the State has been recommended, after a Limerick girl sustained life-changing injuries after she became trapped under a capsized Olympic-style rowing boat.

The Marine Casualty Investigation Board (MCIB) has recommended the Minister for Transport review the practices as it published a scathing report into the incident.

The report found there was “complacency” by Athlunkard Boat Club “towards the purpose of the club’s safety boat” which had been accompanying the junior crew on the day, as well as “the safety equipment it was supposed to carry”.

This, the report found “was a causative factor towards the outcome of the [boat’s] capsize at the weir”.

The investigation found an “absence of a viable safety culture” at Athlunkard and that the “club’s complacent attitude towards safety during its river activity were contributory factors” to what occurred. Athlunkard has refuted these conclusions in the report.

Amy Mulcahy, from Annacotty, who was aged 12 at the time, was trapped underwater when her hair became snagged in the boat’s rowlock. Her fellow crew members, all aged between 12 and 13 years, were not injured.

The boat’s crew was made up of “trainees and novices , inexperienced with Olympic style rowing”, the report stated.

The crew were not wearing flotation devices, but were not required to do so, in line with rules regarding such boats.

The report recommended the Minister review the current regulations “especially in relation to minors” and in relation to flotation devices carried by safety boats.

The report also recommended that the sport’s governing body Rowing Ireland clarify its policy on club safety practices and its own role in enforcement of safety and that Athlunkard Boat Club “immediately carry out an audit of the club’s safety practices”.

It also called on all of those above to review the adequate treatment of all hair lengths of affiliated clubs involved in on-water activities. The report found that Ms Mulcahy’s “long hair”, despite being tied back in a ponytail, was another causative factor of her subsequent injuries, as it “trapped” her to the capsized boat.