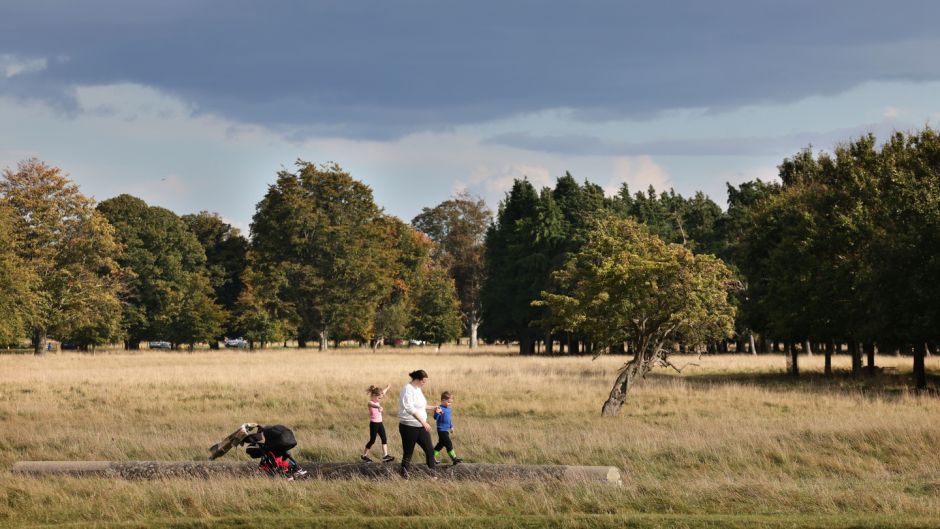 There will be a prolonged period of rain in the west of Ireland and unseasonably warm weather over the coming days, Met Éireann has said.

Temperatures may reach 20 degrees in the eastern half of the country from tomorrow onwards.

Forecaster Liz Walsh said it is likely that a yellow warning will be issued later today for western parts of the country.

Currently, there is a weather advisory in place for Clare, Cork, Kerry, Limerick, Donegal and all of Connacht, due to a forecasted prolonged period of rain.

“It’s not a 24 hour situation. We have ex-hurricane Sam which is over Iceland, coming nowhere near us, but it is bringing very warm air towards us,” said Ms Walsh.

A frontal system associated with this warm air will stall over the western half of Ireland from Thursday to Saturday.

This system is predicted to arrive in the north west first, then it will travel to the south west. It is also carrying a lot of moisture.

Ms Walsh said this may lead to surface flooding, especially if the rivers fill up.

However, the eastern half of the country is set to stay relatively dry.

Ms Walsh also said that Ireland will experience unseasonably warm temperatures over the next few days. “It will be very mild, drawn up by this tropical air from the ex-hurricane.”

Temperatures on Thursday and Friday morning may reach 16 to 17 degrees, according to Ms Walsh. Parts of the midlands, Dublin and east coast may reach 20 degrees. “It will still be cloudy, but very mild.”

Lowest temperatures will also remain quite high, and it will feel muggy at night, added Ms Walsh.

She said the last time we experienced such high temperatures in October was during hurricane Ophelia in 2017. “That was a very different event. Ex-hurricane Sam is way over on the other side of Iceland, but it’s still bringing warm air.”

Ms Walsh said that after these few days of rain, it seems that the weather will become more settled.