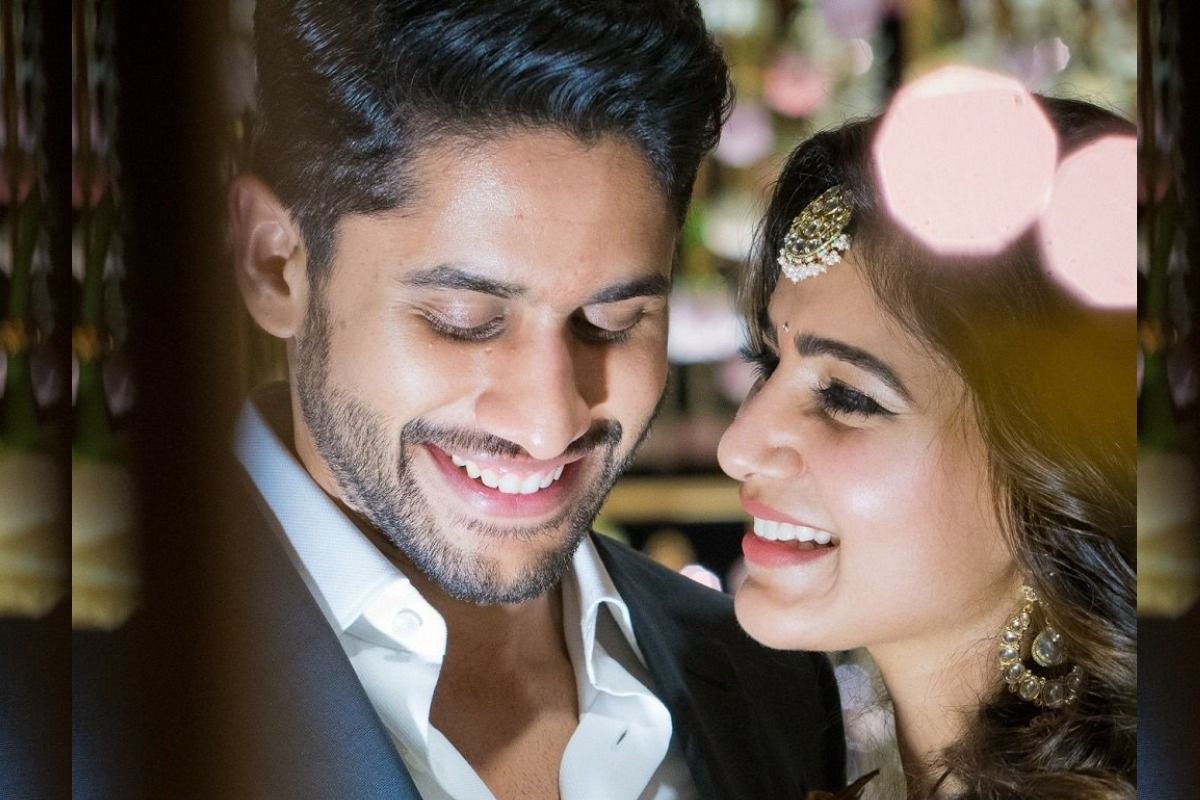 Chennai: South Indian celebrity couple Samantha Akkineni and Naga Chaitanya announced their divorce, leaving many fans heartbroken. And now since the news of their separation is out, different theories around the reason for their split are doing rounds. One rumour suggests that Naga Chaitanya and his family was reportedly not happy about Samantha taking up bold roles and they wanted her to quit acting, while the other theory states that Samantha’s closeness with her designer friend Preetham Jukalkar created issues between the couple and their differences grew to such an extent that apart from ending their marriage, they had no other option. Another report claims that the couple argued over the issue of having children.Also Read – Samantha’s Father Reacts To Her Divorce With Naga Chaitanya, This Is What He Has To Say

However, neither Samantha nor Naga Chaitanya have spoken about what went wrong between them and have remained tight-lipped. Also Read – Samantha Denies Rs 200 Crore Alimony From Naga Chaitanya After Separation? Deets Inside

There were also rumours of Samantha shifting to Mumbai, but later she cleared the rumour during an Instagram live. She said, “Just like a hundred other rumours, this is not true. I don’t know where this rumour started. Hyderabad is my home, and will always be my home. The place is giving me everything and I will continue to live here happily.” Also Read – Samantha-Naga Chaitanya Announce Separation After 4 Years Of Marriage | Read Full Statement

Recently, Samatha’s father Joseph Prabhu also reacted to the divorce of her daughter with Naga Chaitanya and said to a news portal that his ‘mind has gone blank’ ever since he learned about the separation of his daughter and son-in-law. He added that he hoped that things would soon get better. He revealed that even though the decision shocked him, he was convinced that his daughter thought through her decision.

On the other hand, Samantha’s stylist Preetham Jukalker reportedly made a post on social media hinting that Samantha was the victim of the relationship. As per the reports, his post read, “They are the ones who hide the true nature of men in their homes. They are responsible for the violence against women. The violence these days is a form of psychological harassment and criticism.”

On October 2, Samantha and Naga Chaitanya have announced their separation on Instagram with a statement that read, “To all our well-wishers, After much deliberation and thought, CHay and I have decided to part ways as husband and wife to pursue our own paths. We are fortunate to have a friendship of over a decade that was the very core of our relationship which we believe will always hold a special bond between us. We request our fans, well-wishers, and the media to support us during this difficult time and give us the privacy we need to move on. Thanking you for your support. (sic)”

Samantha and Naga Chaitanya met each other on the sets of Ye Maaya Chesave in 2009 and instantly clicked. However, they did not get into a relationship then and in 2014, they began dating while shooting for Autonagar Surya. In September, Samantha admitted to dating Naga Chaitanya. In 2017, the couple tied the knot in Goa. However, their marriage only last for four years and rumours of their separation started doing rounds. Samantha and Naga Chaitanya remained tight-lipped about their troubled marriage.