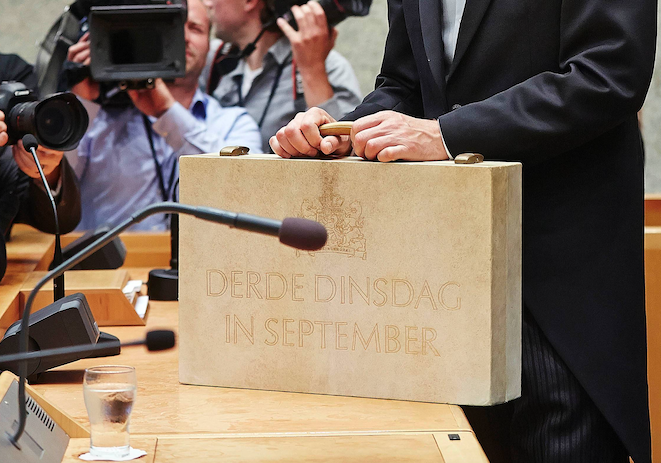 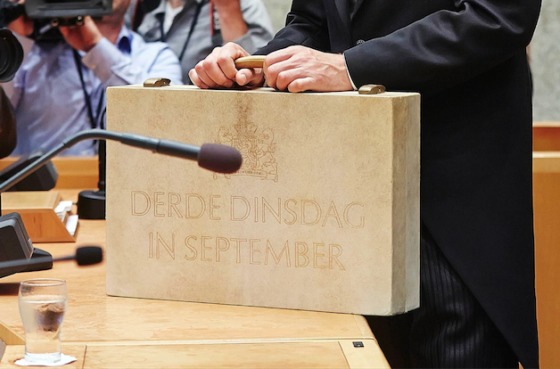 Liberal democratic party D66 has called for ministers to declare their financial interests when they take office in the wake of the Pandora Papers revelations.

On Monday finance minister Wopke Hoekstra admitted he had invested €26,500 in an African ecotourism venture via a shell company based in the British Virgin Islands.

Hoekstra claimed he was unaware that the fund was based in the British overseas territory, which he later placed on a list of tax havens that are subject to extra financial scrutiny.

He sold his shareholding a week before he was appointed finance minister in 2017 and donated the profits to a cancer research foundation. Hoekstra was also a senator for the Christian Democrats (CDA) from 2011 to 2017, during which he took part in debates on financial legislation such as pension reform.

D66 MP Joost Sneller said the criticism of Hoekstra’s decision reflected ‘how sensitive these kinds of issues are.’ Ministers are already required to declare their financial interests to the prime minister before they are appointed, but Sneller said these details should be made public.

He wants to bring in new transparency rules during the negotiations to finalise the budget at the prime minister’s office next week. ‘We are lagging behind in the Netherlands when it comes to transparency,’ Sneller told AD.nl.

‘If you’re serving the Netherlands in the highest office on the administrative side, you should make those interests visible.’

The Netherlands was criticised in the summer by the Group of States Against Corruption (GRECO), the Council of Europe’s anti-corruption body, for failing to meet any of its 16 recommendations, such as establishing a code of practice for ministers and requiring them to declare their financial interests while in office.