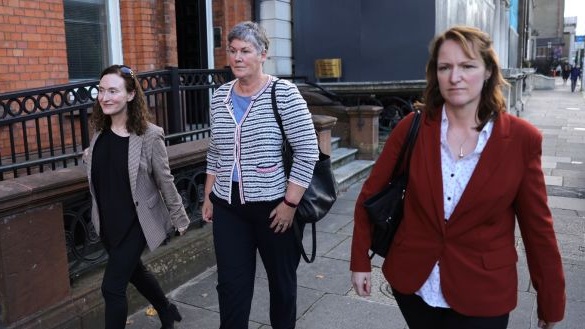 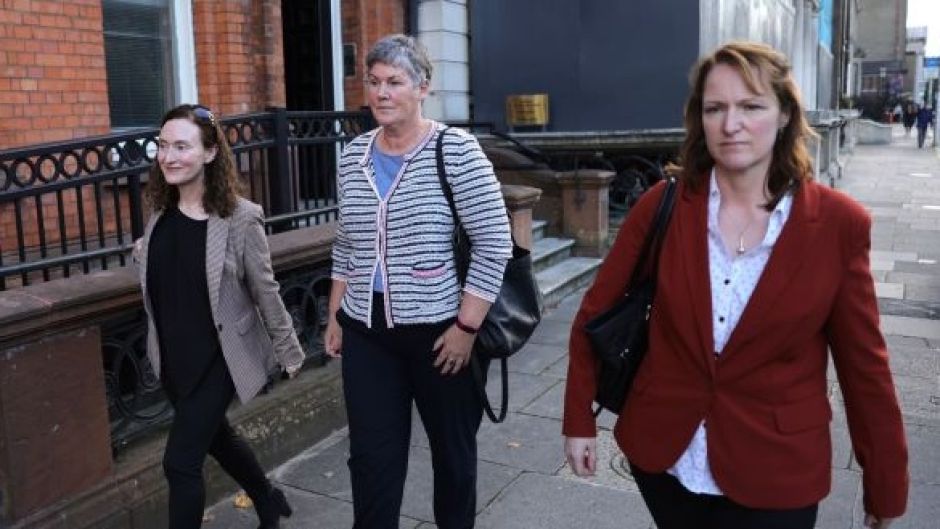 Minister of Defence Simon Coveney has announced he will appoint a confidential contact person for former and serving members of the Defence Forces who make allegations of bullying, discrimination, harassment and sexual harassment.

Mr Coveney said the person will be put in place “very quickly” and will be “entirely independent” from the Defence Forces and the Department of Defence. The contact will listen to disclosures and outline issues to the Minister without revealing identities, so that remedies can be enacted swiftly, he told RTÉ’s Morning Ireland radio programme

The contact person will operate until an independent review of the Defence Forces and its procedures for dealing with complaints of bullying and harassment has been completed.

RTÉ’s Women of Honour programme recently detailed a wide range of misconduct and abuse, including allegations of harassment, sexual assault and rape, committed over the course of three decades.

Mr Coveney said his Department has been in contact with the Rape Crisis Centre to ensure appropriate counselling and supports are available to people who have suffered sexual assault or rape in the Defence Forces.

These interim measures are being introduced, he said, because “we are not going to wait” for the conclusion of the independent review, which he expects will begin “within the next three weeks or so”, he said.

Mr Coveney expressed hope that the people who have come forward with their experiences of abuse, harassment and sexual violence will “believe in this review”. He said he will seek for it to involve a panel of people with international expertise.

“We do need to pick the right person to chair this and we have a number of people in mind,” he said, adding that he will liaise with the Women of Honour group to ensure they have confidence in the chosen individual.

It is “not acceptable” to anyone, Mr Coveney said, that there is a continuing culture that allows people to be “isolated and bullied and harassed” in the service.

Women and men in the Defence Forces need a safe space to tell their stories and report wrongdoing, he said, while the abusive behaviour must be “stamped out”.