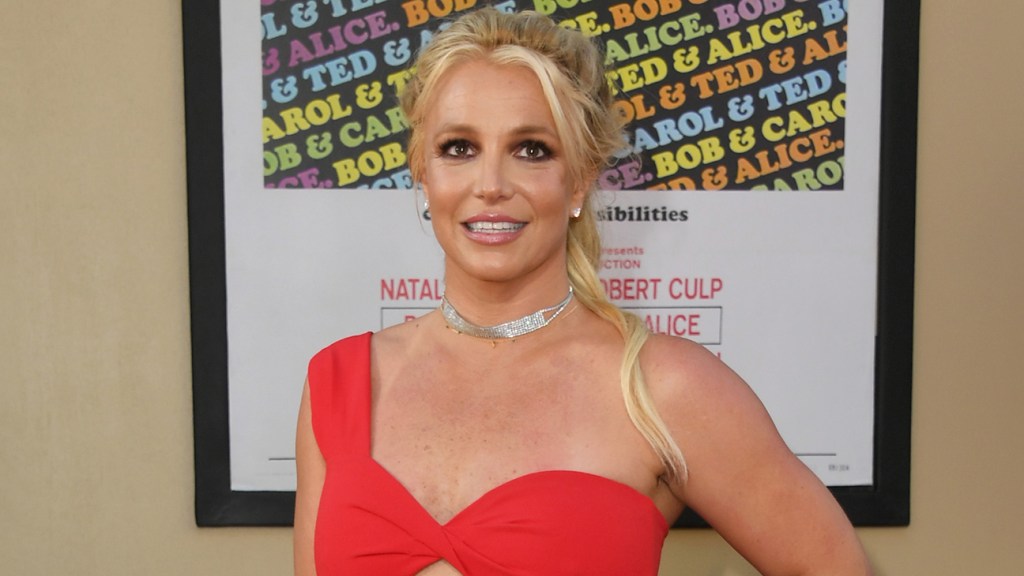 After thanking her fans, Britney Spears is now publicly thanking her lawyer Mathew Rosengart for the role he’s played in the recent developments around her conservatorship.

In a post published to the signer’s Instagram account on Tuesday, Spears directly names Rosengart and accompanies her gratitude with one of her classic rose emojis. “Thankfully I found an amazing attorney Mathew Rosengart who has helped change my life !!!!” the end of the post reads.

Before that, however, the Grammy-winning artist and performer calls out her own family in the caption of a photo featuring two women, one of which is hovering over the other. It’s a scene Spears describes as one woman “saving her divine feminine sister.”

“This picture is everything to me !!! It makes me want to cry … she’s saving her divine feminine sister !!!!” she wrote before seemingly describing the circumstances of her own conservatorship situation. “I suggest if you have a friend that’s been in a house that feels really small for four months … no car … no phone … no door for privacy and they have to work around 10 hours a day 7 days a week and give tons of blood weekly with never a day off … I strongly suggest you go pick up your friend and get them the hell outta there !!!!!”

“If you’re like my family who says things like ‘sorry, you’re in a conservatorship’ … probably thinking you’re different so they can fuck with you !!!!” she added.

The caption mirrors comments Spears made back during a June 23rd hearing in which the singer offered a 20-minute testimony about the circumstances surrounding her more than a decade-long conservatorship and the roles her family and management have played in it. That includes having the door to her room removed, having to give blood and working long hours, according to Billboard.

This latest post follows one from Monday, in which the pop artist directly thanked her fans and the #FreeBritney movement in a tweet for helping remove her father from his control over her estate.

“I have no words,” Spears tweeted on Monday afternoon. “Because of you guys and your constant resilience in freeing me from my conservatorship … my life is now in that direction !!!!! I cried last night for two hours cause my fans are the best and I know it.” She added: “I feel your hearts and you feel mine … that much I know is true!!!!!”

On Wednesday, Sept. 29, L.A. County Superior Court Judge Brenda Penny suspended Spears’ father, Jamie, from his role as conservator of her estate immediately after years of the singer raising issue with the conservatorship and his role in it. “I believe that the suspension is in the best interests of the conservatee. The current situation is untenable,” the judge said while issuing the order.