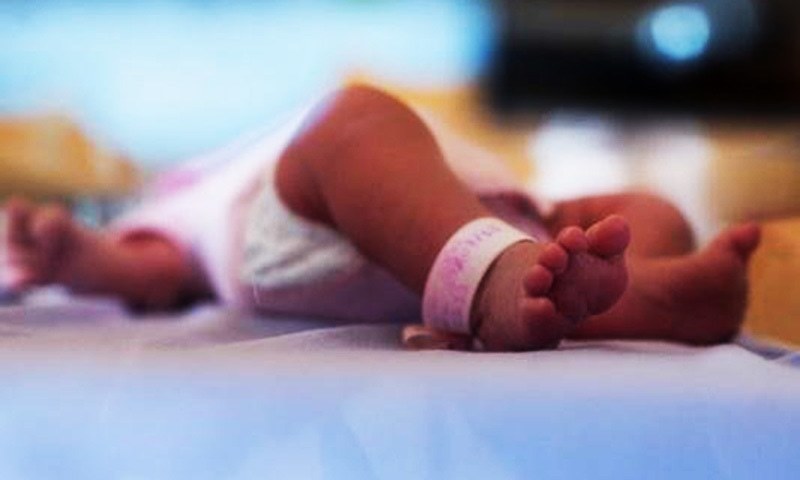 A baby born outside the Bolan Medical Complex Hospital (BMCH) in Quetta on Wednesday died allegedly after being denied medical aid amid an ongoing strike by the Young Doctors Association (YDA).

The hospital’s medical superintendent has formed an inquiry committee to probe the incident.

The deceased baby’s uncle told Dawn.com that his sister was expected to deliver the baby on Wednesday morning, which is why he brought her to BMCH. However, due to the YDA strike, the woman gave birth in front of the hospital’s outpatient department.

The baby required immediate medical attention, but passed away because he was not provided the same, the uncle said. After the incident, the baby’s relatives staged a protest inside the health facility.

Taking notice of the incident, BMCH Medical Superintendent Dr Noorullah Musakhel formed a three-member committee to investigate the incident of “baby delivered on road near hospital main gate”, according to a notification seen by Dawn.com.

The YDA has been protesting since Friday against what it called the government’s plan to privatise public hospitals under the guise of health cards.

On Thursday, the YDA Balochistan chapter had announced that it would boycott OPDs at government hospitals and called the move to introduce health cards a “conspiracy”. It said that the protest would continue until their issues were resolved.

YDA President Dr Ahmed Abbas had said that the government was introducing health cards in an effort to justify the privatisation of government hospitals. “Consultants have been relocated to outlying areas,” he said.

The provincial government had approved the issuance of health cards under its Social Health Protection Initiative.

On September 23, Balochistan Chief Minister Jam Kamal Khan Alyani had termed the government’s health card facility a revolutionary initiative and said that it would help citizens avail medical facilities at the government’s expense at the hospital of their choice.