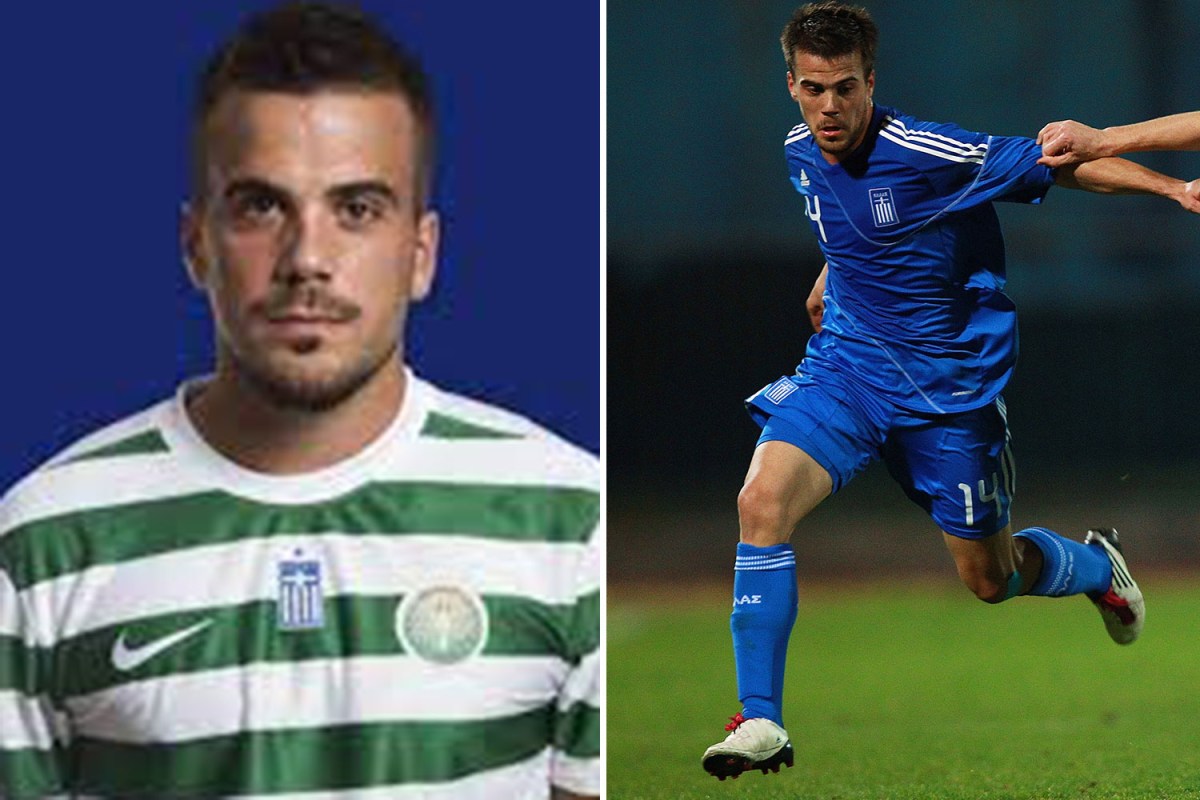 A GREEK footballer has been found dead by police in his car aged 31.

And cops are now investigating a suspected murder.

Authorities were searching for former Under-21 international Nikos Tsoumanis.

But, sadly, the left-back had passed away by the time they discovered him in the vehicle on Tuesday morning.

The defender was near the Nea Krini port in Kalamaria, approximately six miles south-east of Thessaloniki.

He was taken to hospital but could not be revived.

According to Greek media, forensic and medical reports state the footballer died from suffocation.

And police will now investigate the incident as suspected murder.

Tsoumanis signed for Makedonikos this summer, returning to the club after coming through their academy as a youngster.

In total across his club career, he made 126 appearances, scoring four goals and adding three assists.

Tsoumanis was also a former Greece U21 international.

He represented his country twice in 2011, against Belgium and Germany.

Tsoumanis’ former club Aris released a statement saying: “The unfortunate loss of Nikos Tsoumanis spread sadness throughout the family of our Association.

“PAE ARIS expresses its sincere condolences to his family.”