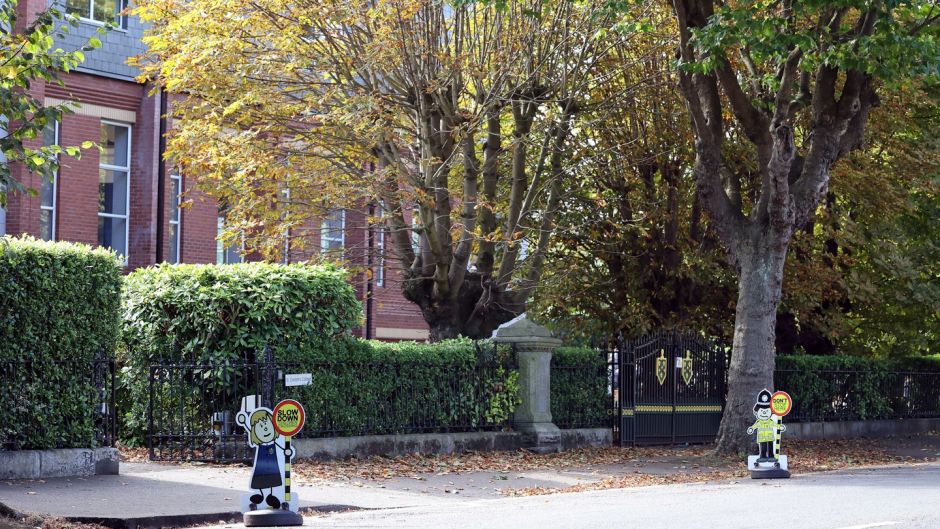 Plans for a major development at St Conleth’s College in Ballsbridge have been rejected by Dublin City Council due to their potential to damage a coach house of “national importance”.

The private school on Clyde Road in Dublin 4 had sought permission for a three-storey 660sq m extension incorporating an existing coach house. In its application it noted previous plans to demolish the coach house were refused by the council and it was instead proposing to keep “the historic fabric of the coach house largely intact”.

However, the council described plans to retain the Victorian building as “tokenistic” and “crude” and said it would result in the historic structure being “swallowed up by the new development”.

According to the school’s website, it planned to build “state-of-the-art laboratory facilities” and larger classrooms and art facilities. “Natural light will bathe our creators and their creations in our new art room and the view will be inspiring,” it said. The extension would also house a new auditorium and debating chamber. Parents were being asked to contribute €100 monthly to fund the work.

The scheme would leave the coach house “wholly compromised” and would result in “an unacceptable loss of historic fabric, legibility and special architectural character”, it said.

The proposal would involve the demolition of the roof and two façades of the coach house and the construction of “a three-storey structure of limited architectural quality above and to the side”. This was contrary to the city development plan policy which encourages the sustainable reuse of existing building stock and would “seriously injure the amenity of the Z2 residential conservation area” the council said.

“The previous application was refused permission based on the demolition of the existing coach-house building and whilst the applicant has made efforts in this application to retain a portion of the coach house it is considered tokenistic and gets swallowed up by the new development,” it said. “Any new building adjoining the coach house needs to specifically distinguish the coach house in its own right from any new extension. It is considered that this application does not achieve this in any way and requesting amendments to the current form and design will not go far enough in the opinion of the planning authority to bring about a satisfactory resolution.”

The council also noted that the applicant “failed to engage in pre-application discussions prior to the lodgement of this application. This would have been particularly important given the previous refusal on site and the comments raised about the importance of the mews building given the protected status of the site”.

Several local residents had lodged objections to the scheme, largely relating to the treatment of the coach house. The school did not respond to queries, but has lodged an appeal with An Bord Pleanála.