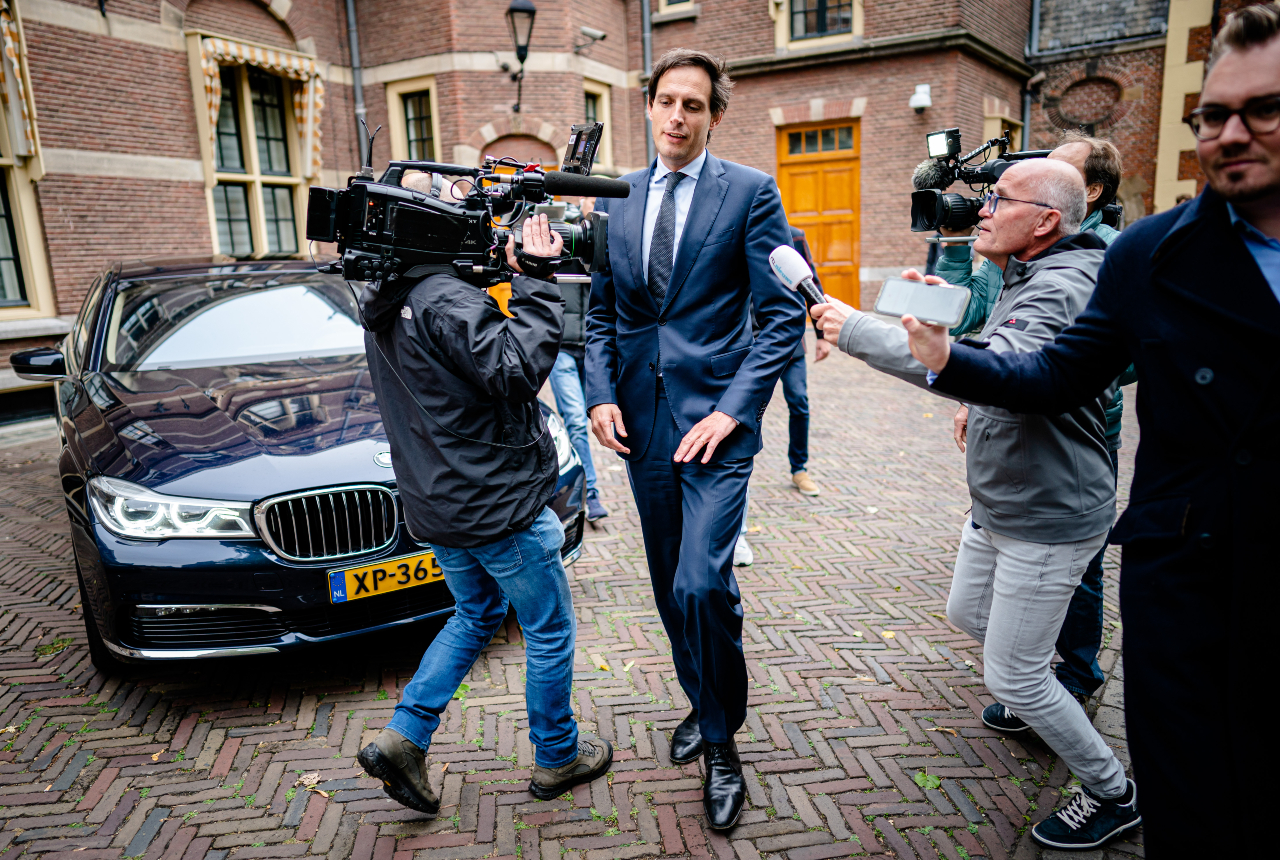 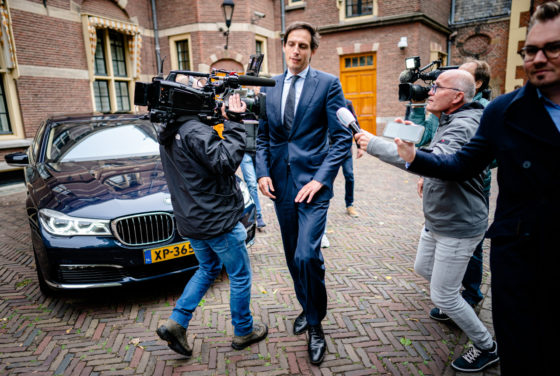 Finance minister Wopke Hoekstra is under fire after it emerged at the weekend that he invested €26,500 via a firm based in the British Virgin Islands.

The Financieele Dagblad and Trouw reported the investment based on the Pandora Papers, the latest batch of documents from companies specialising in tax avoidance published by investigative journalism platform Investico.

The FD said that while Hoekstra had not broken the law, the deal made him a shareholder in Candace Management Ltd, a shell company that diverts investment capital through the Caribbean nation. As finance minister Hoekstra placed the Virigin Islands on a list of countries to which stricter regulations apply to prevent tax avoidance.

Hoekstra sold his shareholding in 2017, a week before he was appointed finance minister in Mark Rutte’s government. He said on Twitter he had donated the €4,800 profit he made to a Dutch cancer research foundation.

He invested the capital in 2009 in a company that funded safari parks in Kenya and Tanzania. Hoekstra claimed he had been unaware that the company was registered in the British Virgin Islands or managed via a trust office on the Isle of Man.

‘The British Virgin Islands have an aura of tax avoidance,’ Leen Paape, professor of corporate governance at Nyenrode business university in Breukelen, told the FD. ‘Even if it’s allowed, it’s not desirable. This is primarily about what is socially acceptable.’

A further complicating factor is that Hoekstra was a senator for the CDA between 2011 and 2017. He was not finance spokesman during his spell in the Upper House, but he was mainly active in financial areas such as pension reform.

Hoekstra said that in hindsight, he should have paid more attention to the company’s financial set-up. ‘I wasn’t an active investor and I didn’t read the annual reports,’ RTL Nieuws quoted him as saying.

Meanwhile, Tom de Zwaan, president of the supervisory board at ABN Amro bank, has said he will divest his interest in the same company as Hoekstra and donate the proceeds to the people who set it up.

ABN Amro is still 50% in the hands of the Dutch state, but the finance ministry told the Financieele Dagblad that it had not interfered in De Zwaan’s decision.