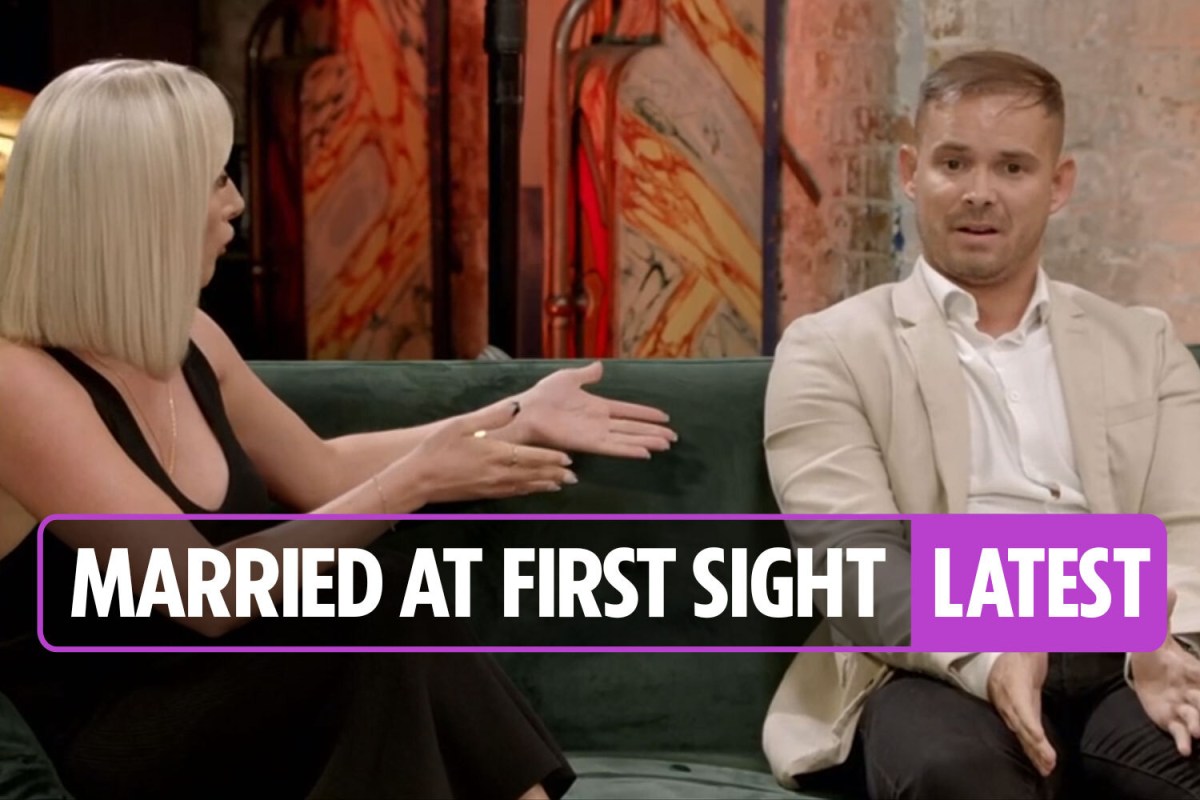 Jordon slams show for painting him out as a ‘narcissist’

MARRIED At First Sight’s Jordon Mundell has hit out at the show for making him look like an “aggressive narcissist”.

The Welshman, 26, featured in the marital experiment as partner to Alexis Economou.

Their relationship was short-lived following a series of rows, and Alexis would soon return with a new partner, Ant.

Having watched the series back, the Welshman isn’t impressed with his portrayal.

Speaking to Get Gossy with Grossy, he said: “I don’t think they’ve done very well throughout the show. They definitely haven’t represented me correct well to who I am, which is the most annoying.

“They made me come over like someone who doesn’t care, arrogant, aggressive in the way I respond.

“They made me look like a narcissist in certain situations, especially at the commitment ceremony.”