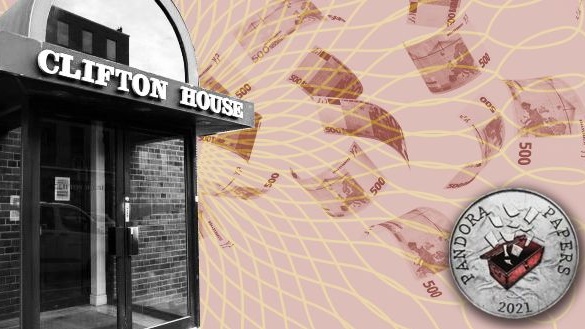 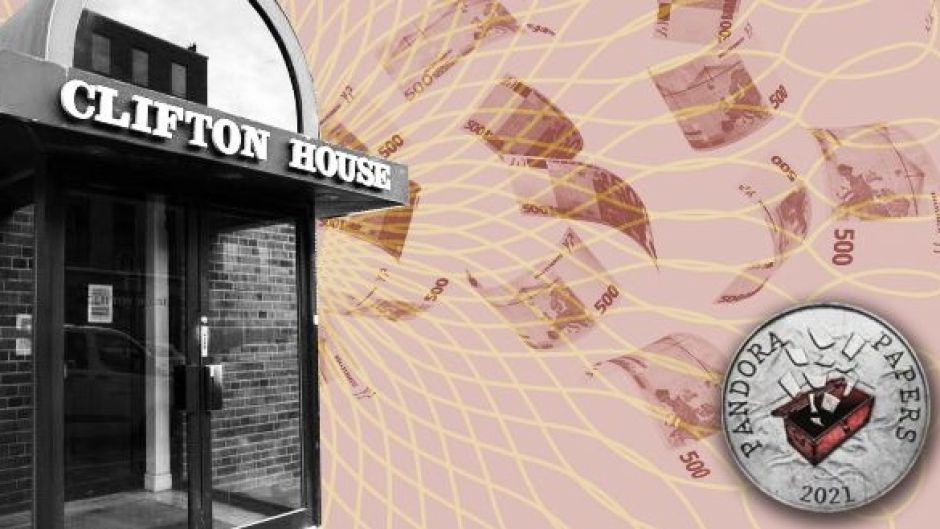 This week, 150 media organisations from across the globe published The Pandora Papers, exposing the secret offshore deals and hidden assets of some of the world’s richest and most powerful people.

These files, which were leaked to the International Consortium of Investigative Journalists (ICIJ) in Washington DC, reveal the methods used by more than 130 billionaires, along with celebrities, politicians and business leaders, to hide their money from view as part of the global offshore economy.

On today’s podcast, Irish Times legal affairs correspondent Colm Keena, who took part in the ICIJ Pandora Papers investigation, breaks down the significance of the story and explains how the leak revealed the role Irish legal entities play in keeping global wealth hidden from view.

In the News is presented by reporters Sorcha Pollak and Conor Pope.

You can listen to the podcast here: