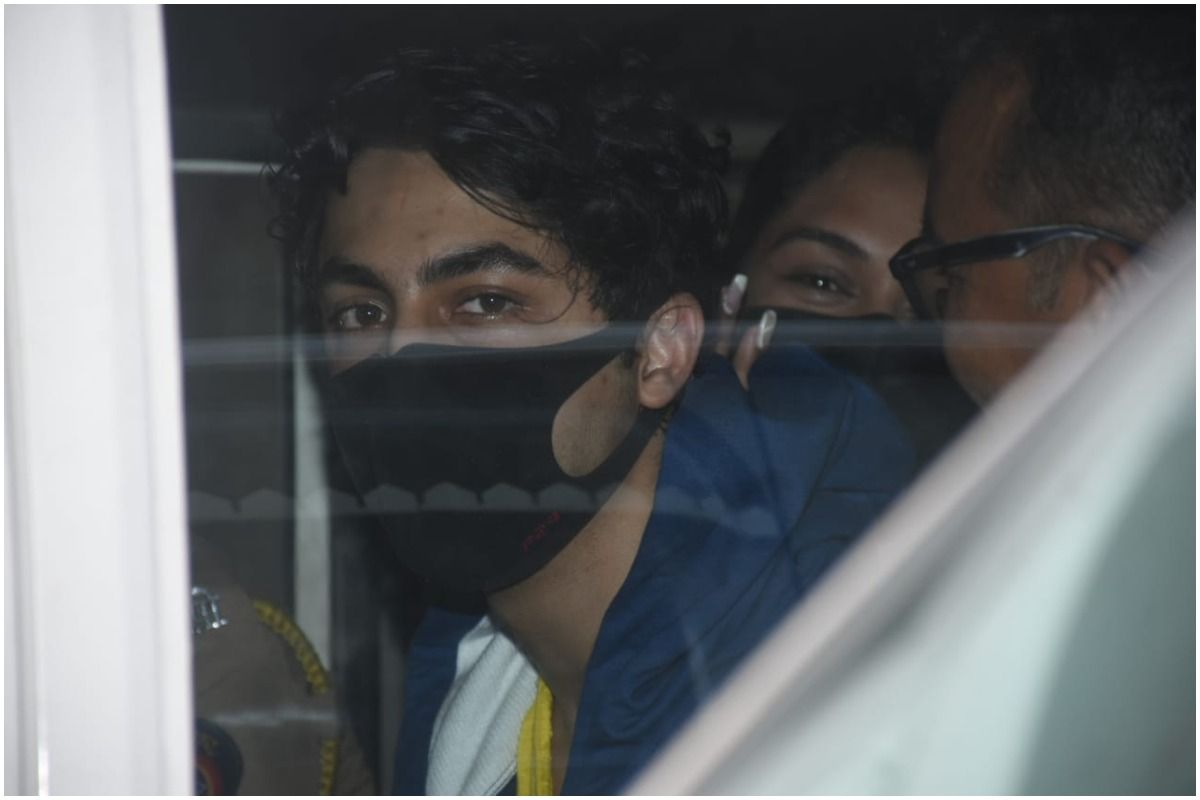 Aryan Khan arrested latest news: While the fans and Bollywood celebs have been criticising the Narcotics Control Bureau (NCB) for allegedly targeting Aryan Khan and Shah Rukh Khan in the drugs case, Aryan’s friend’s father says that the agency is treating them well. In his latest interview with a news channel, Aslam Merchant, father of Arbaaz Merchant, said that the kids arrested by NCB are innocent and the agency is just investigating the matter.Also Read – NCB’s Claims in Court: Aryan Khan’s WhatsApp Chats Show International Drug Trafficking, Codes to Procure Drugs

Arbaaz was arrested by Aryan in the drugs probe. All three accused, including Munmun Dhamecha, have been sent to NCB custody till October 7. While speaking to Times Now, Aslam, who is a lawyer himself, said that Aryan and other kids were only guests at the party and it was at the very last moment that they decided to go there. Mentioning that the NCB has been doing its investigation well, Aslam said, “It is all baseless allegations, but it is under investigation. It is very premature to state anything at this point in time. The NCB has been very cooperative and very nice to the kids. I being a lawyer, have faith in the judiciary. The truth will prevail and they will come out scotfree. They are innocent.” Also Read – Aryan Khan Arrested: Shashi Tharoor, Sussanne Khan Slam People For ‘Witch-Hunting’ Shah Rukh Khan

Meanwhile, the NCB on Monday claimed before the court that several ‘shocking and incriminating’ materials were recovered in WhatsApp chats of Aryan Khan and the other two accused in the case. The agency also reportedly told the court that it was essential to have them in a custody to investigate further about their connections with alleged peddlers and people in the drugs business. Also Read – NCB’s Sameer Wankhede Breaks Silence After Fans Allege They Are Targeting Aryan Khan And Shah Rukh Khan

Addressing the same claims, Aslam Merchant said that there are no ‘WhatsApp chats’ involving the kids and they had no idea about going to the party. “There is absolutely no WhatsApp chats related to drugs. They were not even prepared. It was just a last-minute discussion of going to the ship. They were invitees. They just decided out of the blue. He has breakfast with me and was supposed to have dinner with me,” he said.