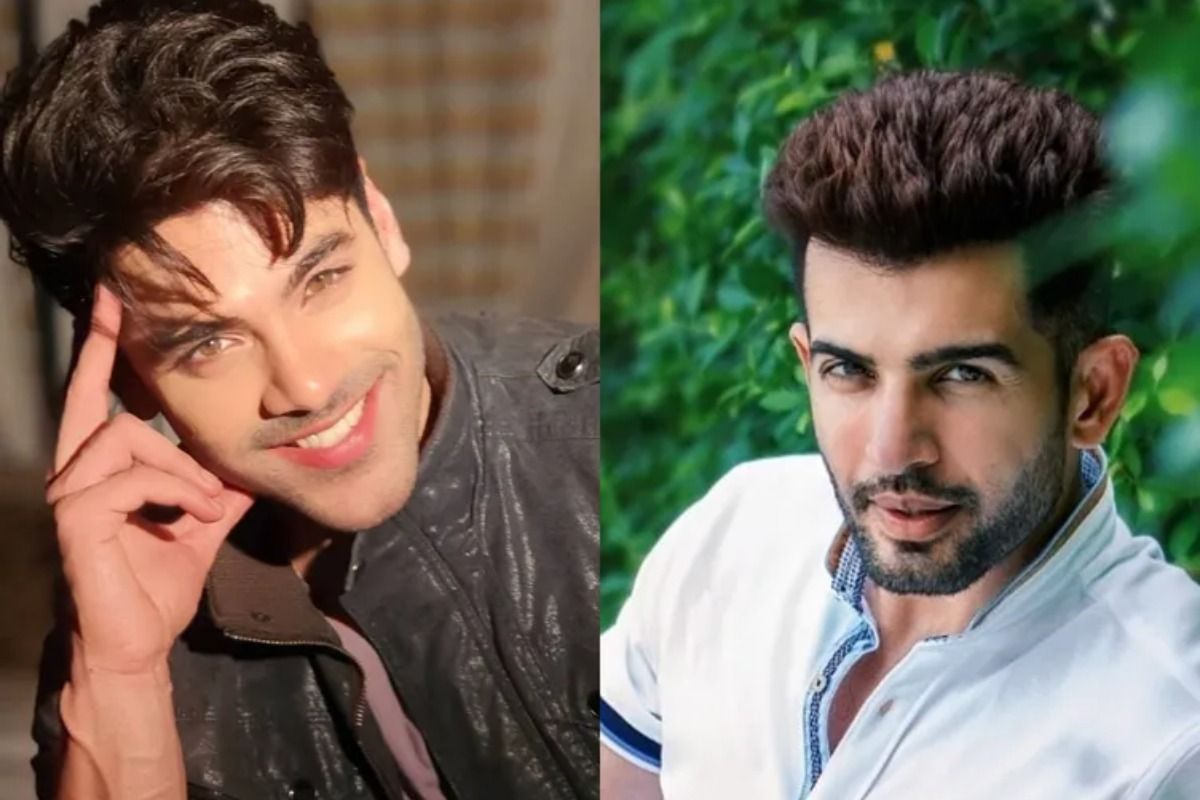 Bigg Boss 15: It has been 3 days since the fifteenth season of Bigg Boss started. The contestants have already started getting the fights. On day 1 of the game show, when Mouni Roy had come as a special guest and was and asked every contestant about the other contestants’ impression they had in the 24 hours. When asked Jay Bhanushali, he took three names – Simba Nagpal, Ieshaan Sehgaal and Donal Bisht, which irked Simba. He reacted to Jay’s statement and said, “There are a few people here, who are attention seekers and the people my vibe matches with, I am not an introvert for them. And, for the people, with whom there is a little ‘generation gap’, my vibes don’t match.” He age-shamed Jay as he is 36-years-old, whereas Simba is 25-years-old.Also Read – Shamita Shetty-Raqesh Bapat’s Mushy Romance On Ranjha Is Winning Hearts | Watch

Simba Nagpal, who was seen in Shakti, took Jay Bhanushali’s name and said that he was referring to him. He said, “I am sorry Jay Bhai main aap hi ki baat kar raha hoon.” (I am sorry Jay, I am talking about you.) Jay said that there isn’t much of a gap between them and they are of the same generation. The actor-turned host also apologized to Simba by saying that he did not intend to say all of these things to him but he asked for it. Angry with Jay’s decision, Simba said that he takes his time to open up and can’t do things just to attract attention. Also Read – Bigg Boss 15 Premiere Highlights: Meisha Iyer-Pratik Sehajpal, Vishal-Afsana Get Into Verbal Arguments

Jay, on the other hand, wanted to end the debate and further said ‘there is nothing more to say’. Also Read – Bigg Boss 15 Premiere: Nishant Bhat Calls Shamita Shetty ‘Biased’, She Reacts

The audience also saw Jay and Pratik Sehajpal fighting over cleanliness. Pratik said Jay if he finds anyone’s cups, he will throw them as he doesn’t want to get punished. Jay lost his cool and asks Pratik ‘dum hai toh haanth lagage ke dikha’.