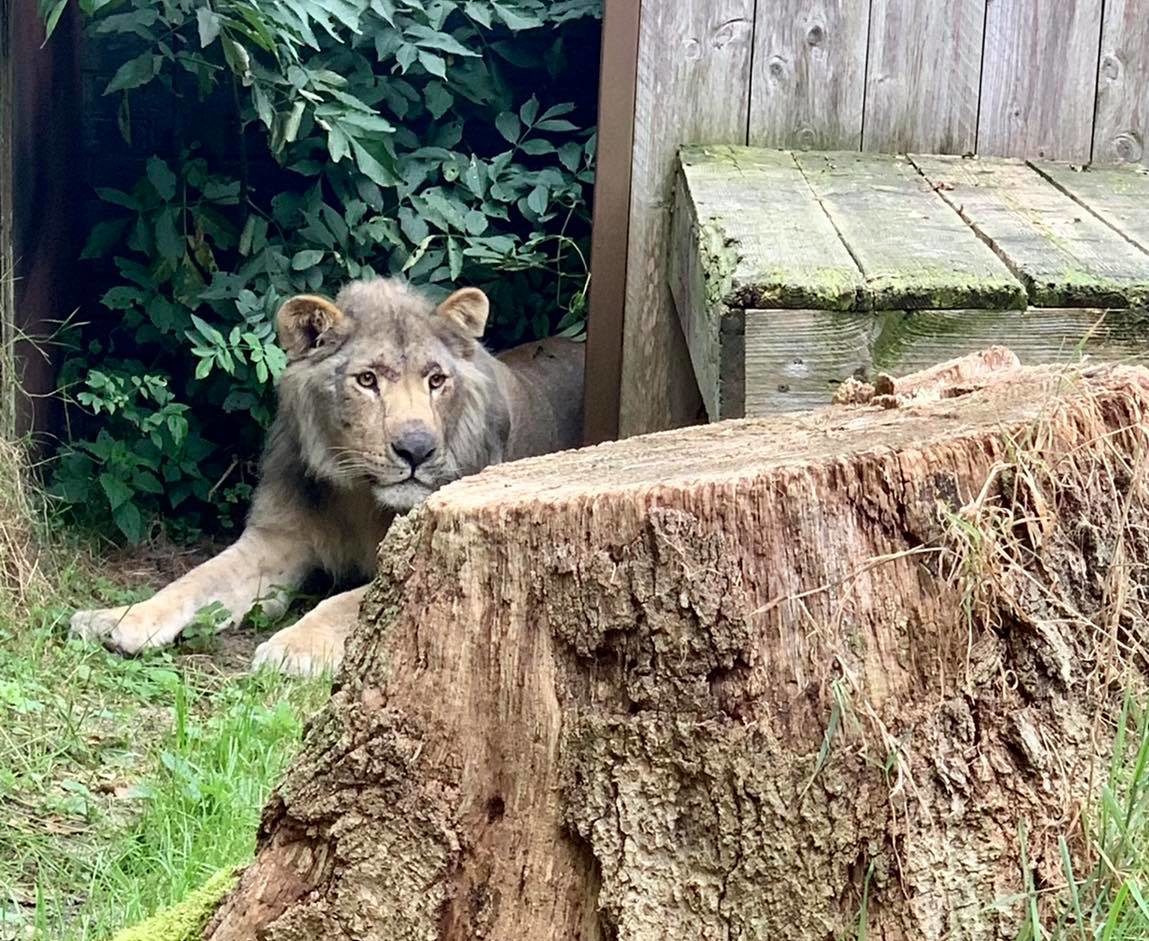 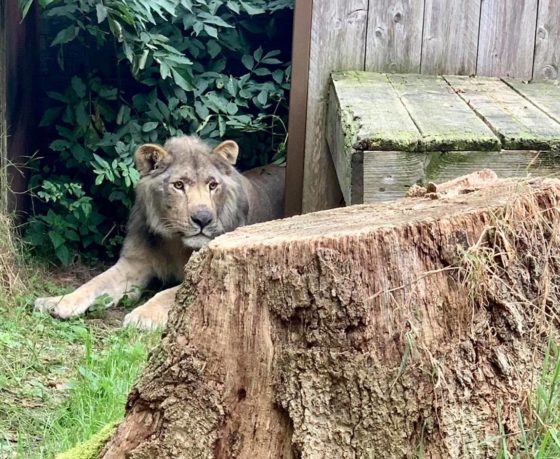 An animal shelter for big cats has taken in seven lions from Romania where they were kept by a private owner in poor living conditions.

The animals, which were both neglected and traumatised, arrived at the Felida shelter in Friesland last week and are doing ‘as well as might be expected’, manager Simone Schuls told broadcaster NOS.

‘The plan is to keep them here for a few months to give them the extensive care they need,’ Schuls said. ‘Then at least five of the lions will be taken to a shelter we have in South Africa where they live in a semi-wilderness.’

The animals were brought to the attention of international animal rescue group Four Paws when a video clip by a Romanian artist featuring one of the lions was criticised on social media. The animal appeared to have lesions to its feet, prompting the Romanian authorities to take the lion only to return it to its owner later.

The man turned out to have nine lions which he kept in small cages with hardly any water, no greenery or space and no heating, Juno van Zon, who was part of the 20-strong rescue team, told the broadcaster. Two other lions and a cub had to stay behind because the owner would not part with them.

The wounded lion, Simba, will not go to South Africa,’ Schuls said. ‘We help the animals to regain their hunting instincts but Simba would not survive in the wild. His back is deformed and his mane has not developed. He will live his life out here here in Friesland.’

‘The trade in wild and  protected animals… is a worldwide problem and it is bigger than you might think,’ said Petra Sleven director of Four Paws in the Netherlands. ‘We estimate that in Europe alone at least 600 big cats need our help.’

The trade in wild animals is prohibited in many countries but is not sufficiently policed, she said.