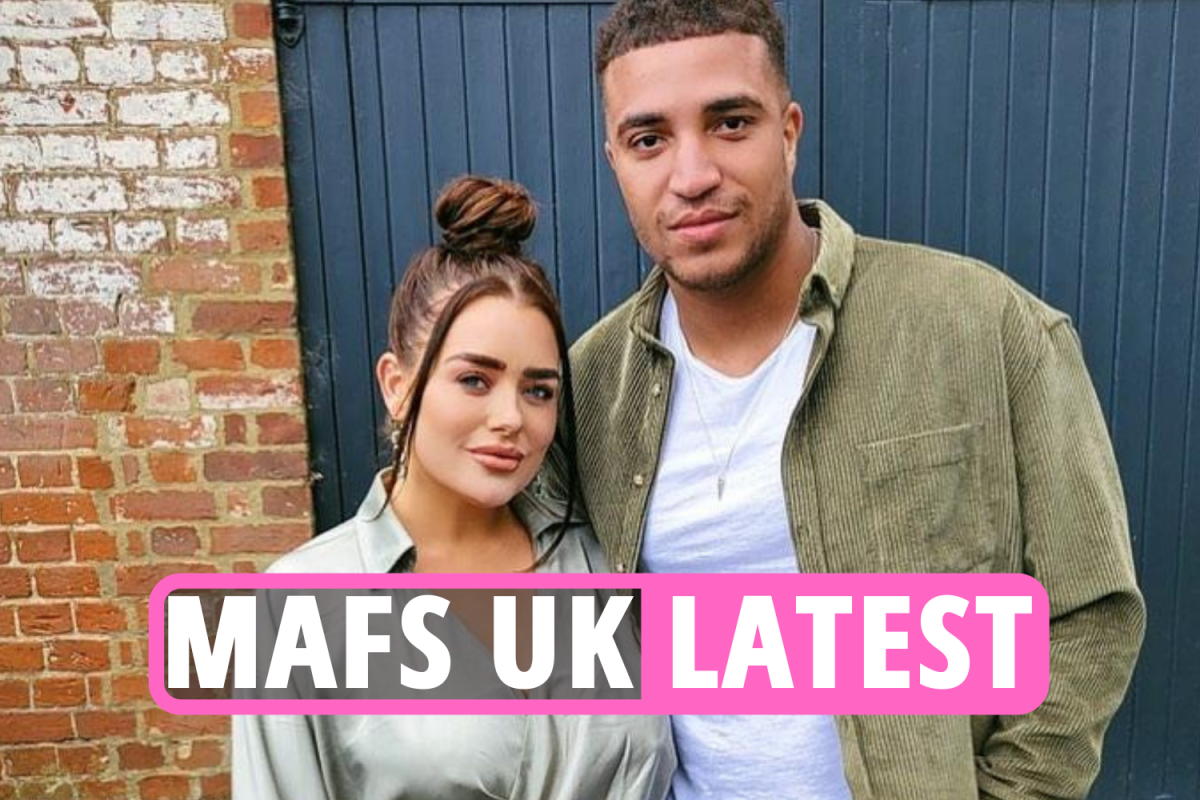 Married At First Sight star Ben Jardine has slammed Morag for breaking Luke’s heart and said they should have quit the show like he did.

The reality TV favourite called time on his marriage when it was not working during the E4 show where strangers get married, and has encouraged Morag and Luke to do the same.

In an exclusive chat with The Sun, Ben, has spoken honestly about the couple.

He said: “When I was on the show I was honest, everyone could see I wasn’t really feeling my marriage and in the end I left.”

“My first opinion of Morag was that she was a bit moody and wondered who she thought she should be with? Brad Pitt, George Clooney?Luke is even saying now that he doesn’t want kids – in front of his parents. This is gonna end badly, Luke is doing everything to try and make Morag happy but the bottom line is, she wants a Chippendale who will mess her around and keep her on her toes.”