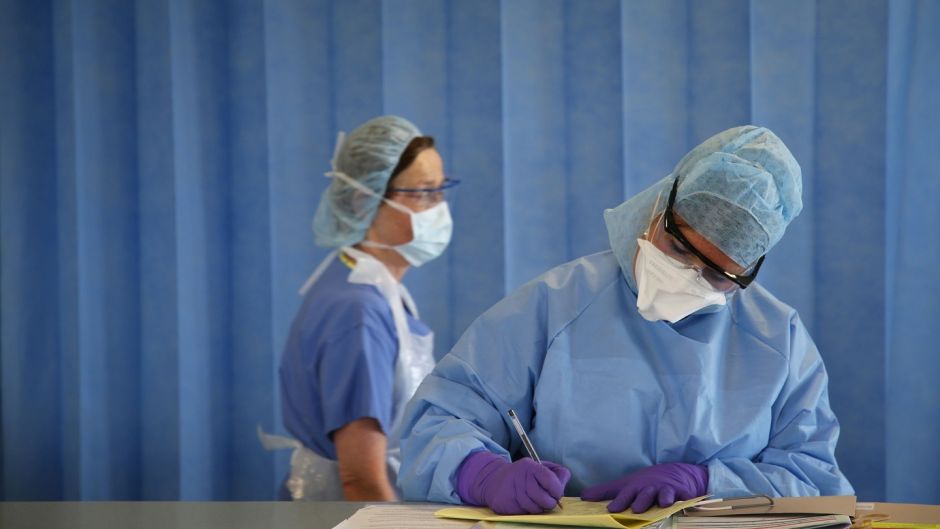 The Minister for Health is looking at expanding the number of services provided by highly-trained advanced nurse practitioners and upskilling more nurses to take on such roles in a bid to reduce waiting lists.

Stephen Donnelly said on Sunday that advanced nurse practitioners could deal with significant volumes of patients in a number of medical specialities. Such a move could see specialist nurse-led clinics take on tasks traditionally provided by hospital doctors.

He said the projects had shown many patients who otherwise would have had to wait for traditional hospital appointments or to attend emergency departments could be treated by an the highly-skilled nurses in an alternative pathway to care.

It is understood the Department of Health is looking at the possibility of scaling up the number of advanced nurse practitioners who currently account for about two per cent of the nursing workforce.

A pilot service to manage people living with heart failure provided by specialist nurses in Co Donegal saw waiting times for new patient referrals drop from 18 months to between two and six weeks, depending on clinical urgency and patient location. Readmission for heart failure dropped from 17 per cent in 2019 to 6.2 per cent, reducing bed days by 211 and with projected cost saving of some €120,692 annually, the report says.

Pilot studies showed patients in Dublin, south Kildare and west Wicklow requiring care for leg ulcers could get an appointment within two or three weeks for a nurse-led special clinic in the community compared with previous wait of up to four months.

Briefing reports on the outcome of pilot projects given to the Minister maintained that there had been a 32 per cent decrease in direct patient referral to vascular doctors at Tallaght University Hospital for leg ulcer management.

The Minister also said there had been strong benefits experienced from the introduction of advance nurse practitioner services in the field of urology.