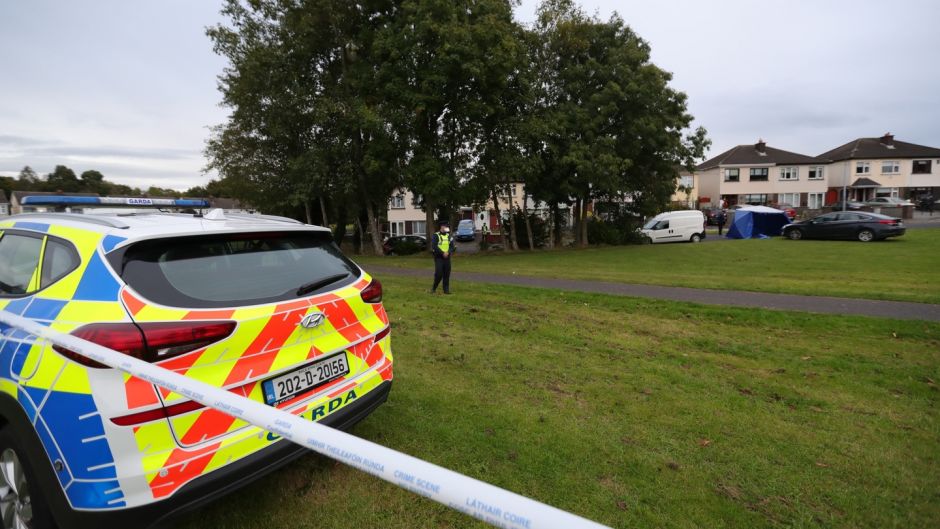 A man has died following an assault at a house in Blanchardstown on Monday afternoon.

Three people were hospitalised following the incident, which occurred at about 4pm at Ashfield Park.

A man, aged in his 40s, was taken to James Connolly Memorial Hospital, where he has since been pronounced dead, according to gardaí.

A second man and a woman, both in their 20s, were taken to the Mater hospital to be treated for serious injuries.