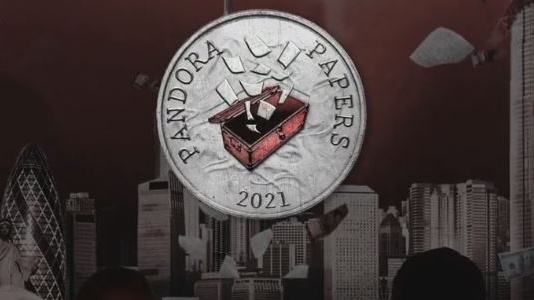 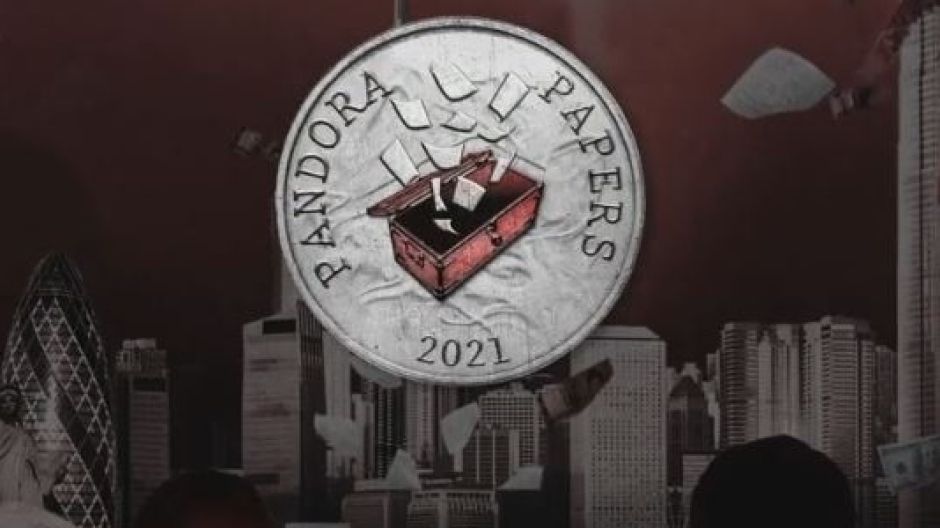 Ireland is being used as a de facto offshore location by people and businesses in Russia, Ukraine, Uzbekistan and other countries in eastern Europe and central Asia, leaked documents show.

The documents are part of the Pandora Papers – millions of documents from 14 offshore services firms that were leaked to the International Consortium of Investigative Journalists (ICIJ) in Washington DC.

Offshore dealings of the king of Jordan, the president of Kenya, and the prime minister of the Czech Republic, are among the matters covered by the leaked files.

The Pandora Papers, which the ICIJ shared with The Irish Times, the BBC, the Washington Post and 146 other media partners around the globe, is the largest investigative project in history, involving more than 600 journalists.

The leaked documents include details of the business affairs of more than 30 world leaders and 130 billionaires.

They also illustrate the growing role played by a number of US states in facilitating the conduct of business by opaque means.

The Irish Times has established that an empty office in a serviced office building on Lower Fitzwilliam Street, Dublin 2, is the registered address of more than 800 limited partnerships, a type of legal structure designed to allow investors invest in businesses while limiting their exposure.

The Pandora Papers show that the bulk of the limited partnerships registered at the address involve partners based in offshore jurisdictions and were set up for clients from Russia, Ukraine, and other former Soviet countries.

The net effect is that the people using the partnerships control an entity that is based in an EU member state but their identity remains completely obscure.

The limited partnerships registered at the empty office on Lower Fitzwilliam Street constitute about one-quarter of the total currently registered in the Republic.

The number of limited partnerships registered in the Republic has grown significantly in recent years, with the bulk of the partners involved having no connection with this State, The Irish Times has established.

The Department of Enterprise, Trade and Employment is preparing a new law to update the 1907 Limited Partnerships Act, but the bulk of the submissions it has received are concerned with the use of the structures by the venture capital and equity investment sector.

The Pandora Papers show that the Czech prime minister, Andrej Babis, put $22 million into a string of shell companies to buy the sprawling Chateau Bigaud, near Cannes, France, in 2009.

Mr Babis, who rose to power promising to crack down on tax evasion and corruption, did not disclose the ownership of the shell companies in the asset declarations he’s required to file as a public official, according to documents obtained by ICIJ’s Czech partner, Investigate.cz. Mr Babis did not respond to requests for a comment.

At least $11.3 trillion is held “offshore”, according to a 2020 study by the Paris-based Organisation for Economic Co-operation and Development.

The leaked files show the increasing role played by a number of US states in offshore-type structures.

Customer assets in South Dakota trusts have more than quadrupled over the past decade to $360 billion.

One of the state’s largest trust companies says it has clients from 54 countries and 47 US states, including more than 100 billionaires.

“Clearly the US is a big, big loophole in the world,” said Yehuda Shaffer, a former head of Israel’s financial intelligence unit.

“The US is criticising all the rest of the world, but in their own backyard, this is a very, very serious issue.”

It is not illegal in most countries to do business in offshore jurisdictions but the complexity and secrecy of many jurisdiction means it is possible to avoid scrutiny. – Additional reporting: ICIJ