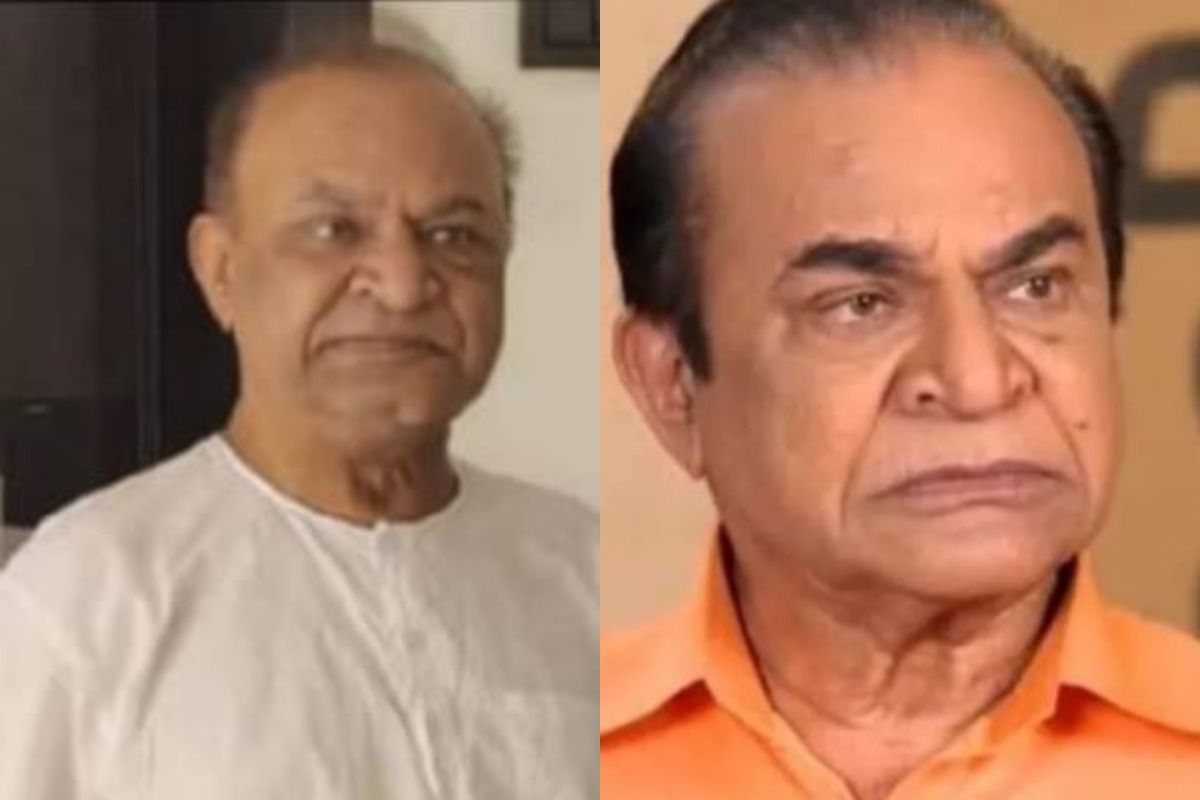 Mumbai: Taarak Mehta Ka Ooltah Chashmah actor Ghanshyam Nayak, best known for playing Nattu Kaka, in the popular show, passed away at the age of 77 after battling cancer. Now, the creator of the show Asit Kumar Modi released an official statement and paid tribute to the ‘great actor’ and a ‘great human being’. Paying homage to Ghanshyam, the official statement read, “Ghanashyam Nayak (Nattu kaka) and I go a long way back and our families also were related. His passing away is a loss personally to me as well as for the show. Through the years, he kept motivating and encouraging me and, he himself was very happy with the role he was playing in the show. His absence will be felt by everyone and is a big loss for the entire team. We pay homage to a great actor and a great human being and our thoughts and prayers are with his family during this painful time.”Also Read – Ghanshyam Nayak Aka Nattu Kaka Of Taarak Mehta Ka Ooltah Chashmah Passes Away

In June this year, Ghanshyam Nayak revealed that he is battling cancer and underwent chemotherapy. He told Times of India, “I am eagerly waiting to get back to work. I go through chemotherapy and it happens once a month. The doctor has told me I can work and there is no problem. I just want to spread positivity and tell everyone that I am doing fine.” He had also expressed his last wish and said that he wants to die with the makeup on.

In September last year, he underwent surgery at a Mumbai hospital after he was diagnosed with a lump in his neck and he underwent surgery to remove it. He had informed Times of India that there was not one, but eight glands were removed from his neck. He was quoted as saying, “Eight knots were removed. And, I really don’t know how so many had formed. Those knots have been sent for further testing but I have faith in God, jo bhi karega achcha hi karega.”

Ghanshyam Nayak started working at the age of 7. Back then, he featured as a child artist in the 1960 film Masoom. Ghanshyam has worked in over 100 Gujarati and Hindi films and in around 350 Hindi television serials. He was also seen in Hum Dil De Chuke Sanam, Tere Naam, Chori Chori, and Khaki. He has also featured on the popular show Sarabhai vs Sarabhai.