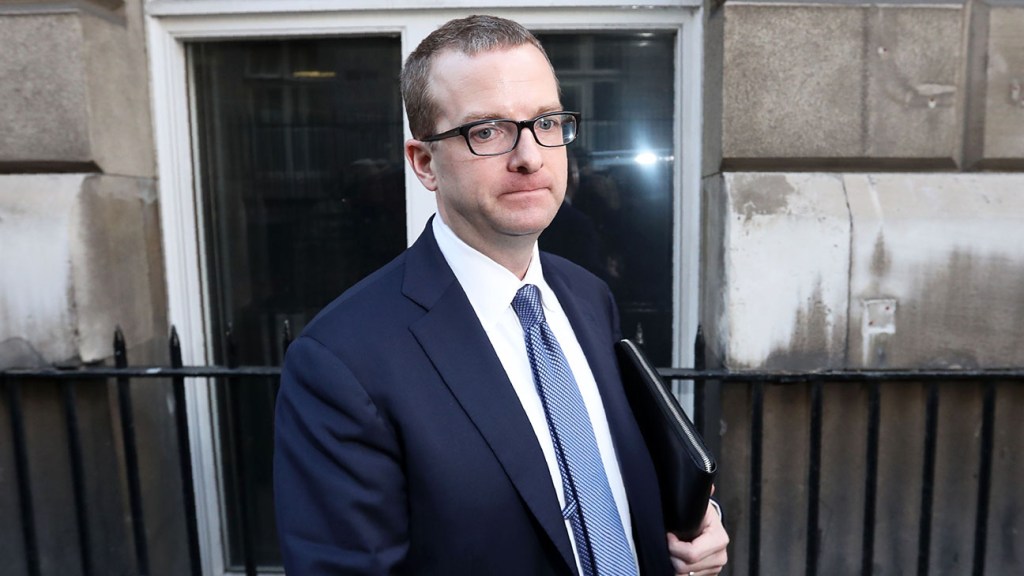 “*Sincere* apologies to everyone impacted by outages of Facebook powered services right now. We are experiencing networking issues and teams are working as fast as possible to debug and restore as fast as possible,” Mike Schroepfer, Facebook’s outgoing CTO, tweeted.

The Facebook applications first began displaying error messages early on Monday morning, with a spike in users reporting outages beginning after 8 a.m. PT, according to Downdetector. As of Monday afternoon, the sites have still not been restored to functionality, and Facebook has not yet offered a clear explanation for the cause of the problem.

Facebook’s most recent major outage took place in 2019, when apps like Facebook, Instagram and WhatsApp became inaccessible for nearly 24 hours. At the time, representative for Facebook pointed to a “server configuration change” as the cause of the outages.