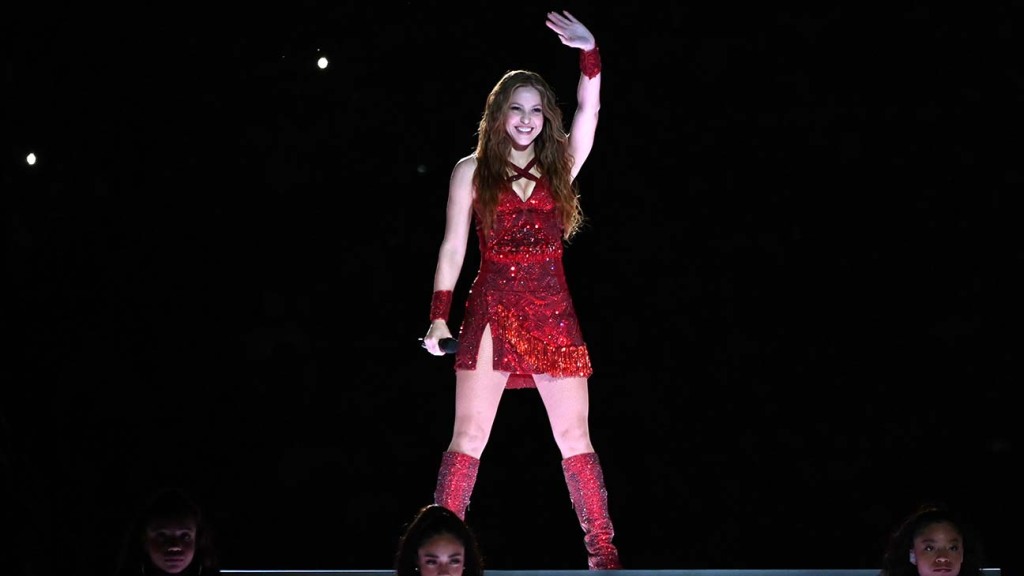 Pop stars Shakira, Elton John and Ringo Star, German supermodel Claudia Schiffer, as well as Spanish singer Julio Iglesias are among the celebrities named in the Pandora Papers, a massive leak of private financial documents that were published by several news organizations over the weekend, which reportedly tie world leaders and the global elite to complex offshore accounting and tax avoidance schemes.

Tax authorities in Australia and the U.K. have already confirmed they will analyze the trove of secret documents released by the International Consortium of Investigative Journalists (ICIJ) to see if there is any evidence that some of the wealthy individuals named in the papers broke local tax law.

Among the billionaires and current and former world leaders named in the data dump of more than 11.9 million records — including former British Prime Minister Tony Blair, King Abdullah of Jordan and Czech Prime Minister Andrej Babis — the names of several celebrities turned up. ICIJ Journalists allege that Shakira, Elton John, Ringo Starr and Claudia Schiffer all set up PO box companies in known tax havens, such as the British Virgin Islands, Panama or the Bahamas, a set-up often used to hide money from tax authorities. The news outlets which published the Pandora Papers revelations — a global consortium that includes The Washington Post, British newspaper The Guardian, Germany’s Sueddeutsche Zeitung and El Pais in Spain — do not accuse those names in the documents of having violated any laws.

The Pandora Papers are a follow-up to a similar project in 2016 from the same journalist collective in 2016 called the Panama Papers. The Panama Papers, however, were based on a data leak from a single, now-defunct, law firm called Mossack Fonseca located in Panama. Some of the Panama Papers revelations were used as the basis of Steven Soderbergh’s Netflix satire The Laundromat, starring Gary Oldman and Antonio Banderas as Mossack Fonseca co-founders Jürgen Mossack and Ramón Fonseca.

The latest data dump is even larger than the Panama Papers and comes from documents leaked from some 14 different service providers doing business in 38 different jurisdictions in the world. Some of the records date back to the 1970s, but most of the files are from 1996 to 2020.

On Monday, The U.K. chancellor, or finance minister, Rishi Sunak said the country’s tax authorities would review the leaked information and documents. The tax agency “will look through those to see if there is anything we can learn,” Sunak told Sky News.

Asked in a BBC radio interview if he was ashamed that London was sometimes seen as a place for rich people looking to get out of paying their fair share of taxes, Sunak, a member of the ruling Conservative Party, said: “I don’t think it is a source of shame because actually, our track record on this is very strong,” adding, “there is a global dimension to it and we need other countries to co-operate with us to tackle this, but we are determined to do that.”

Political London also discussed news from the leak that the ex-Labour Party Prime Minister Tony Blair and wife Cherie avoided paying £312,000 ($423,000) in tax when they bought a £6.45 million ($8.74 million) London townhouse in 2017 by buying the offshore company that owned it.

On the other side of the world, the Australia Tax Office said on Monday that it would also be analysing the information in the Pandora Papers “to identify any possible Australian links.”

Georg Szalai in London contributed to this report.