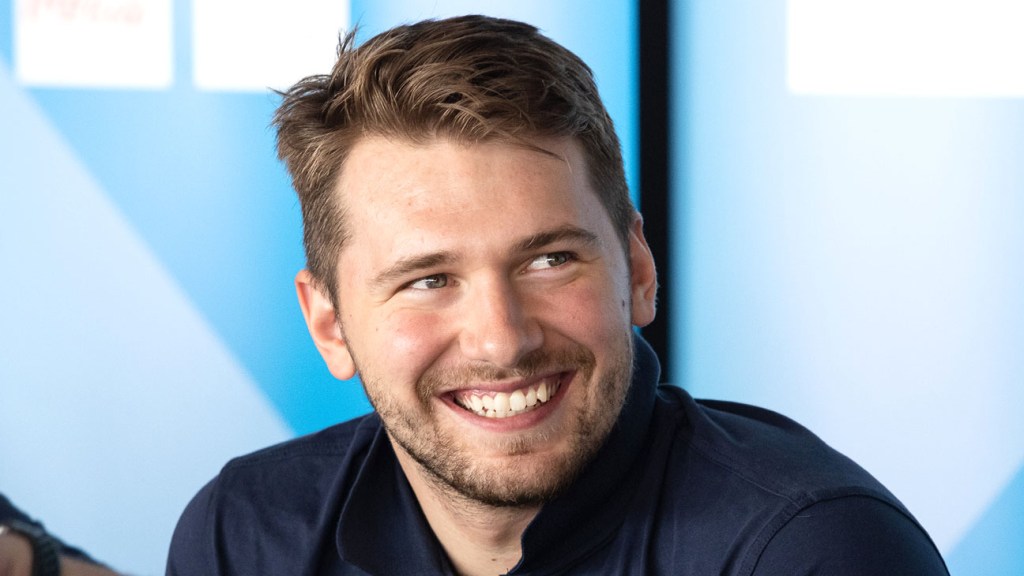 WME is making a power play in the fast-growing sports representation scene.

The Endeavor-owned agency has signed Dallas Mavericks all-star Luka Dončić in all areas.

Dončić, who began his professional career at age 16 for Real Madrid, was selected by the Mavericks in the 2018 NBA Draft, and has quickly become one of the game’s biggest stars. He was also the youngest player in league history to earn multiple All-NBA First Team selections.

He is also the cover athlete for the recently-released NBA 2K22 video game, and led the Slovenian national team to a 4th place finish at the Tokyo Olympics.

Sports have become one of the hottest areas of representation, especially as athletes have become brand ambassadors and entrepreneurs, in addition to their on-field or on-court performances. Endeavor has made sports a priority, both through its owned properties like UFC, and its marketing, technology and representation businesses.