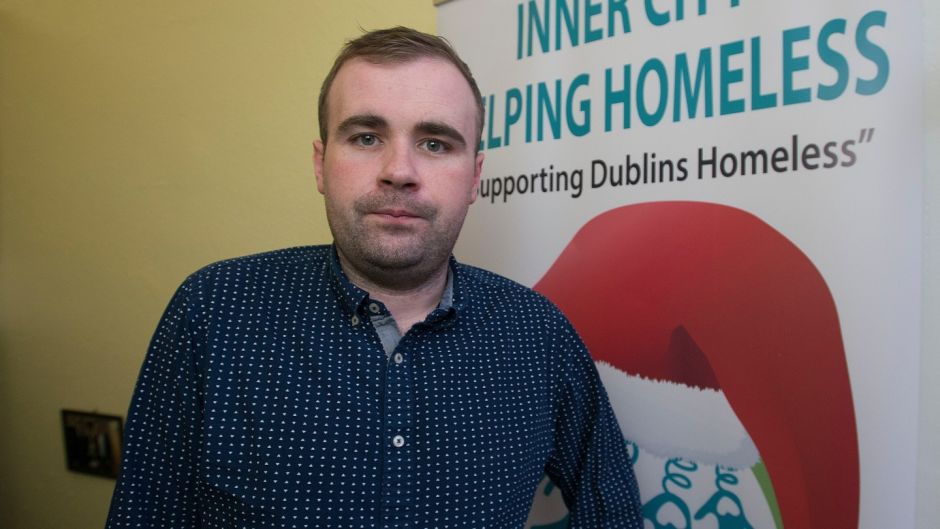 Dublin city councillors will be advised not to elect an Inner City Helping Homeless (ICHH) volunteer on Monday to fill the council seat left vacant following the death of the charity’s chief executive Anthony Flynn.

A group of Independent councillors plans to nominate Geraldine Molloy, a long-time volunteer with the charity, to fill the seat at the council’s monthly meeting.

However, it is understood senior council officials will brief councillors ahead of the meeting and advise they do not go ahead with the vote.

ICHH was established in 2013 by Mr Flynn and other volunteers, to provide outreach services to homeless people in Dublin city.

Mr Flynn, who was found dead at his home in August, had been under investigation by gardaí in relation to two alleged sexual assaults. In recent weeks, another two men claimed they had also been sexually assaulted by him.

ICHH last week applied to the High Court for the appointment of an inspector to investigate the affairs of the charity and report on its operations and future.

The Dublin Region Homeless Executive, which is led by the city council, has called for ICHH to be wound up “as quickly as possible” with any services to be taken over by other providers.

It is understood councillors will on Monday be advised to at least defer the co-option of a replacement for Mr Flynn until investigations into the charity have been completed. A range of options will be presented to the leaders of the parties and Independents, which will include leaving the seat vacant until the next local elections in 2024.

In recent days, Independent group leader Cieran Perry told councillors Ms Molloy would be nominated to fill the vacant seat, in accordance with the wishes of the Flynn family.

In the normal course of events where a member of a political party vacates a council seat, that party has the right to nominate a replacement. Independent councillors can nominate a successor and are asked to submit a nomination to council officials to be held in confidence, in the event of their death. It is understood Mr Flynn had made no nomination despite being asked by officials to do so.

Fellow Independent councillor Mannix Flynn has called for the vote to be deferred, but on Sunday said he would nominate former councillor Éilis Ryan of the Workers’ Party to fill the seat. This would avoid a situation where Ms Molloy might be co-opted without a vote, he said. It was “wholly inappropriate” someone involved with ICHH would be nominated to the council while the organisation was under investigation, he said. The Workers’ Party has written to the council requesting Ms Ryan, who was beaten by Mr Flynn in the 2019 local election by a margin of 46 votes, be “duly elected to the seat”.

Daithí Doolan, leader of the Sinn Féin group on the council, said it would support Ms Molloy’s nomination.“As the late Cllr Flynn did not nominate a successor in case of vacancy, and as he was a member of the Independent group, this seems to us the fairest way to fill the vacancy in the absence of a byelection which is not provided for in law.”

The Green Party is supporting a deferral, group leader Michael Pidgeon said. “We’ll be seeking a deferral for a month, as this feels rushed and without clear process.”

While the late Mr Flynn was an Independent councillor, any party or councillor can nominate an individual to fill the seat.

However, Labour’s group leader, Dermot Lacey, said it would not be right for a party to try to secure the seat, and it was appropriate in the circumstances for the Independent group to nominate an individual, but he said: “if there was a reasonable case for a deferral I would listen to that”.

Fianna Fáil group leader Deirdre Heney said the party “would not stand in the way of the what the Independent group proposes, whether that is to put a person’s name forward, or to defer”.

Fine Gael was meeting on Sunday night to discuss the matter. Neither Ms Molloy, nor Ms Ryan could be contacted on Sunday.