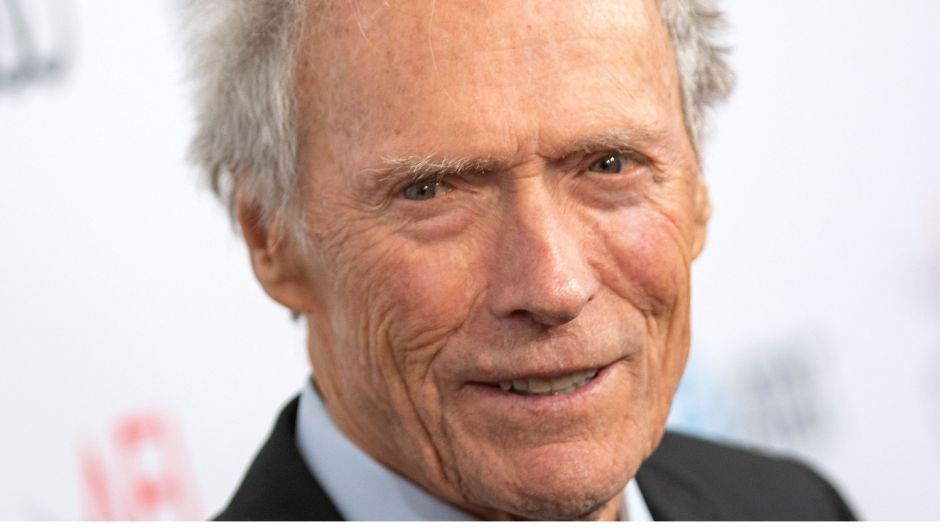 The actor Clint Eastwood and Garrapata, the company that owns the rights to his likeness, were awarded $6.1 million on Friday in a lawsuit they had filed against a Lithuanian company that was accused of using Eastwood’s image and likeness to make it appear as if he was endorsing its products.

Last year, Eastwood filed two lawsuits in federal court in Los Angeles against three CBD manufacturers and marketers whose products were featured in an online article falsely claiming that he endorsed CBD products, as well as 10 online retailers which he accused of manipulating search results through meta tags. (CBD is cannabidiol, a nonintoxicating compound in the cannabis sativa plant.)

According to the first lawsuit, the online article contained a fake interview with an outlet meant to resemble Today, the NBC morning show. It included a photograph of Eastwood from an actual appearance on Today, as well as links to buy the items. “Mr Eastwood has no connection of any kind whatsoever to any CBD products and never gave such an interview,” the court documents said.

The judge, R Gary Klausner of the US district court for the central district of California, entered a default judgment after Mediatonas UAB, the company that published a fabricated interview with Eastwood, failed to respond to a summons in March. Eastwood and Garrapata were then awarded $6 million based on the company’s unauthorised use of his name and likeness, along with about $95,000 in attorneys’ fees and a permanent injunction that blocks future use of his name and likeness.

“In pursuing this case, and obtaining this judgment, Mr Eastwood has again demonstrated a willingness to confront wrongdoing and hold accountable those who try to illegally profit off his name, likeness and goodwill,” Jordan Susman, a lawyer for Eastwood, said in a statement.

Eastwood, who is 91, and recently starred in and directed Cry Macho, has enjoyed a lengthy Hollywood career that has ranged from inhabiting tough-guy roles (Dirty Harry) to directing dramas like Million Dollar Baby (2004), which won best picture at the 2005 Academy Awards.

The original complaint, filed in July 2020, named as defendants the companies whose products were being advertised in the article. In February, Eastwood’s lawyers filed an amended complaint against Mediatonas UAB, the company that owns the websites where the false stories appear.

While the court agreed that Eastwood and Garrapata were entitled to damages for the unauthorised use of his name and likeness, it declined to grant their full request, which also accounted for defamation claims. “It requires additional context to understand what CBD products are and why a person like Clint Eastwood would not endorse a marijuana-based product,” the judge wrote, adding that the language used “was not libelous on its face”. – This article originally appeared in The New York Times