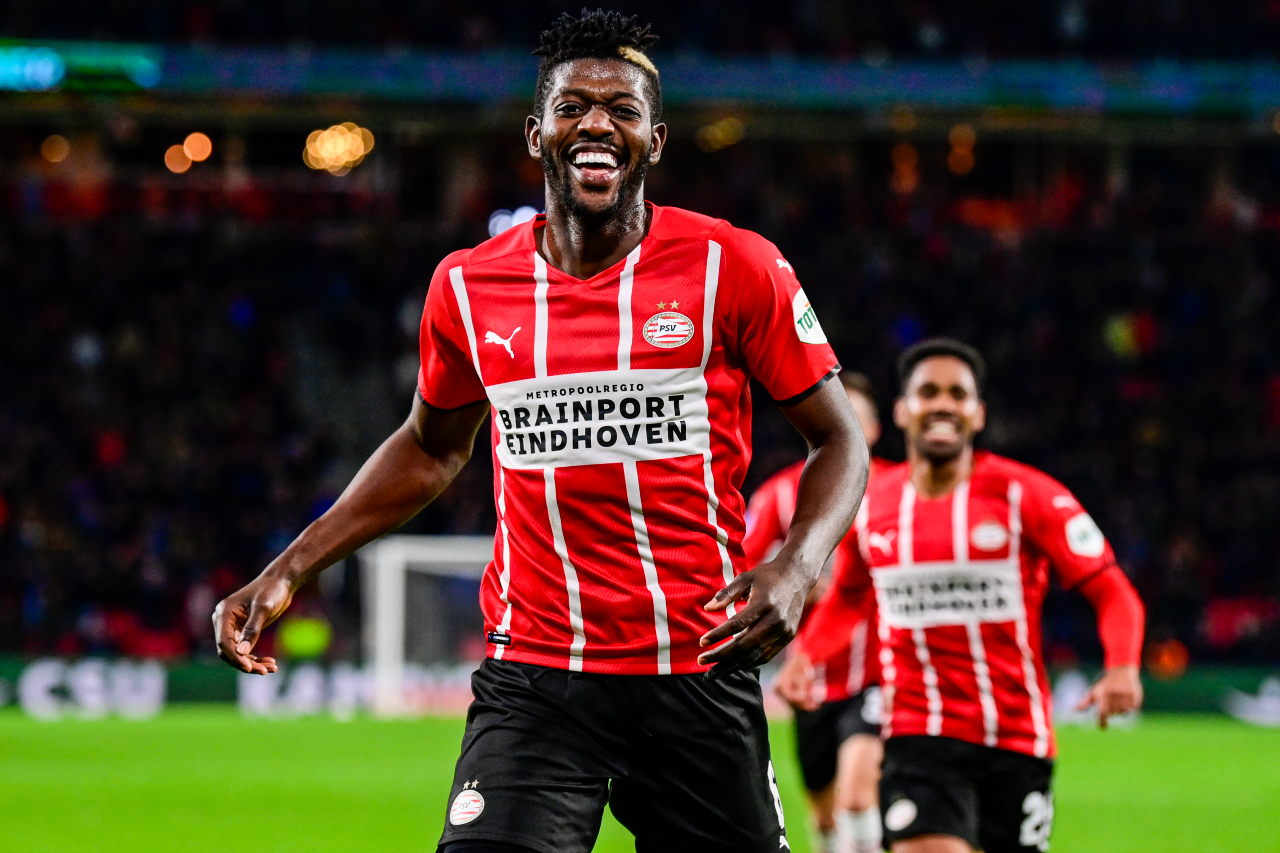 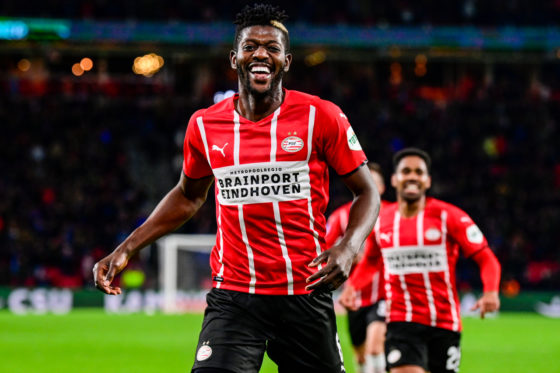 PSV Eindhoven have closed the gap on Eredivisie leaders Ajax to a point after Roger Schmidt’s side were the only one of the top four to win at the weekend.

It took 82 minutes for PSV to break down Sparta Rotterdam, when a shot by Ibrahim Sangaré found the top corner. Ryan Thomas added a second four minutes later before Lennart Thy pulled a goal back for Sparta just before the final whistle.

Utrecht inflicted Ajax’s first league defeat in 30 matches thanks to a goal by former Ajax academy player Django Warmerdam 13 minutes from time. Goalkeeper Maarten Paes performed heroics to keep the visitors out, notably a triple save early in the second half from Sébastian Haller and Dusan Tadic.

The result pushed Utrecht up to third place in the table ahead of Feyenoord and Willem II, who also lost over the weekend.

Lois Opieda twice pounced on defensive errors to earn Vitesse a 2-1 win over Feyenoord, for whom Guus Til bagged his sixth of the season to move to the top of the goalscoring charts. Vitesse ended the match with nine men as Matús Bero and Thomas Buitink were sent off during 14 minutes of injury time.

Willem II looked to have their way back from 2-0 down at Heracles when they scored twice in the last 24 minutes, only to concede a 94th-minute goal to Ismail Azzouai.

AZ Alkmaar clocked up their third win in seven days with a 3-1 victory at Cambuur Leeuwarden. Owen Wijndal set up the opener for Dani de Wit before adding the second with a run from the halfway line. Jordy Clasie’s neat finish sealed the points early in the second half.

That result allowed Heerenveen to overtake their Frisian neighbours with a 1-0 victory at bottom side PEC Zwolle, whose captain Bram van Polen decided the game with an own goal after 63 minutes.

NEC Nijmegen beat Fortuna Sittard 3-1 in Limburg to continue their impressive start to the season, with a goal and two assists for Jonathan Okita.

RKC Waalwijk and Go Ahead Eagles shared the points in their first Eredivisie meeting for 20 years, while Groningen v FC Twente also ended all square to keep the northerners in the bottom three.