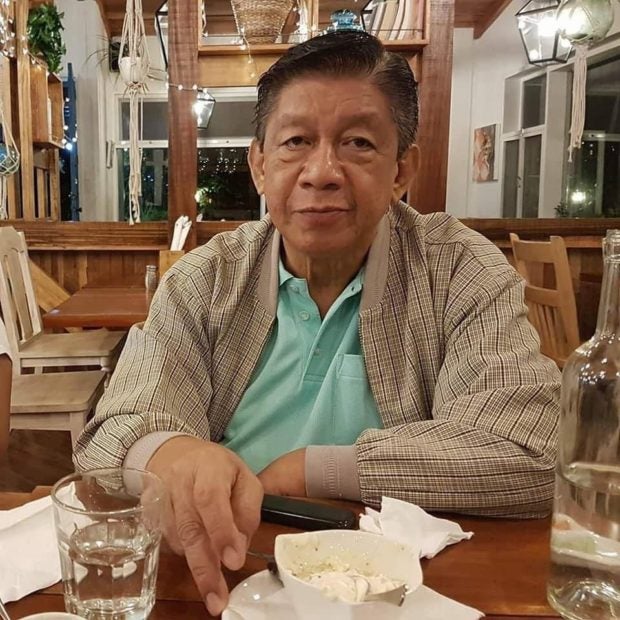 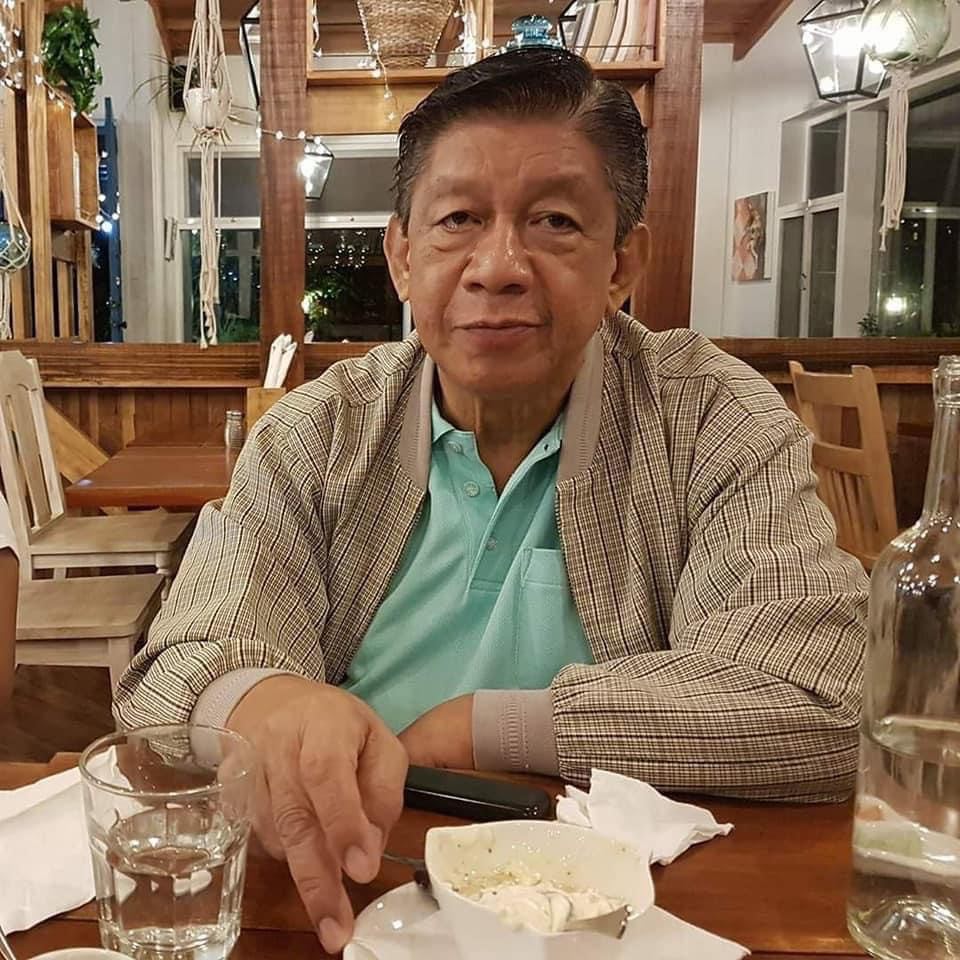 Former Kalinga governor Macario Duguiang passed away Sunday due a lingering illness, according to relatives. He would have been 73 this coming October 22. Photo courtesy of St. William’s Cathedral-Kalinga

TUGUEGARAO CITY — Former Kalinga governor Macario Duguiang died due to a lingering illness on Sunday, his relatives announced. He was 72.

A lawyer by profession, Duguiang also served as Lubuagan town mayor and regional director of the Department of Transportation and Communication-Cordillera Administrative Region.

Known as a peace negotiator among the Kalingas, Duguiang was cited for being a settler of tribe wars.

“He once served as Philippine Red Cross chairperson in Kalinga and also held other positions in the private and government sectors, a peace pact holder, a negotiator of disputes and various problems, an adviser, a mentor, a friend to everybody and a very humble person,” government-owned Radyo Pilipinas-Kalinga broadcaster Hazel Gup-ay said.

Duguiang left behind his wife Ruth, a medical doctor, and four children.

He would have been 73 on his birthday this October 22.