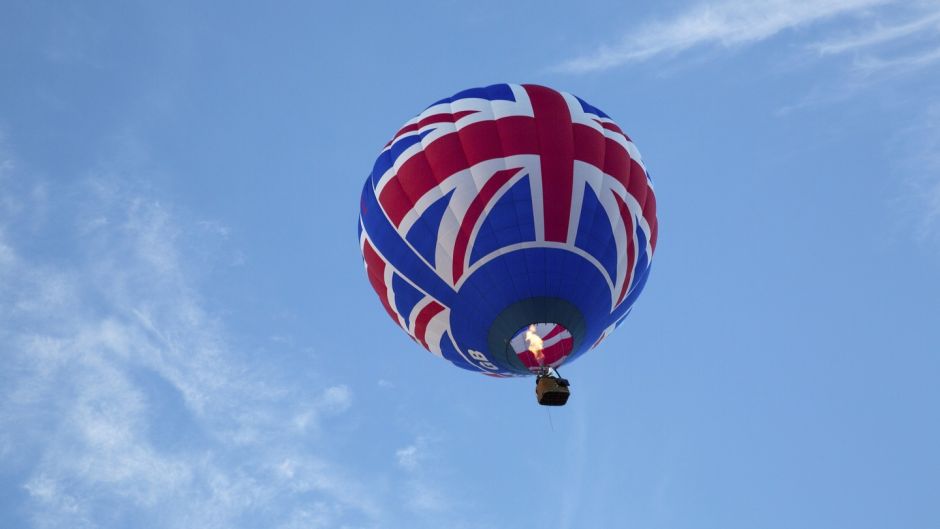 Britain’s last crusade against an abstract noun – the so-called war on terror – has ended in triumph in Afghanistan. So it is now time to pour the troops into another set of hostilities against a concept: the war on geography. It is showing every sign of being just as successful.

Brexit has always been a revolt against the tyranny of place. It is a way of believing that Britain could weigh anchor and float off from its humiliating position on the edge of the European continent into an imaginary space, the Anglosphere.