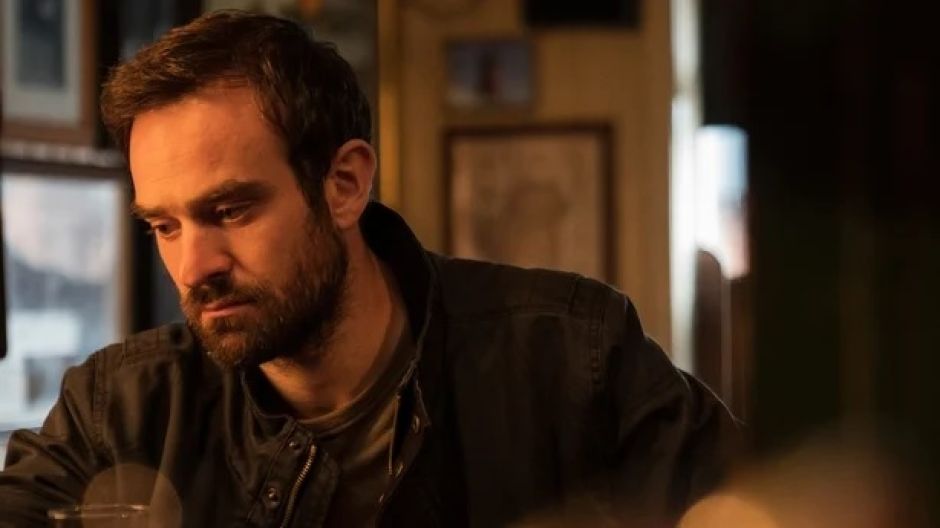 Kin is RTÉ’s best new drama in years though perhaps that isn’t saying a great deal when you consider the competition included howlers such as the South Westerlies.

One of its most striking qualities is its self-assuredness. Peter McKenna’s pressure-cooker tale of dynastic rivalries in Dublin’s criminal underworld isn’t for everyone. Kin is a long way from thrill-a-minute and those who like their crime capers action-packed and brimming with twists might struggle to stay engaged as the eight-part series reaches halfway.

But Kin has the confidence to tell the story it wants to tell – and in its own good time. And in episode four (RTÉ One, 9.30pm), the escalating war between the Kinsella crime family and drugs godfather Eamon Cunningham (Ciarán Hinds) looks set to go in an unexpected direction.

Cunningham’s men are taking out Kinsella’s foot soldiers one by one and other dealers are afraid to sell to them. So the family has decided it’s time to borrow a trick from Ocean’s 11. It’s time, in other words, for a daring heist on Cunningham’s drug stash.

This is to be an all-family affair. Frank, hothead son Eric (Sam Keeley), and dysfunctional nephews Michael (Charlie Cox) and Jimmy (Emmett Scanlan) have saddled up and are heading off for a raid on Cunningham’s wholesaler, Con Doyle. What could possibly go wrong – especially when the morose Michael has decided to ditch his bullet-proof vest?

Kin has been accused of glorifying crime but if the series has a message it’s about the toxicity of machismo. Week after week, the female characters are the ones staying composed while the men struggle to keep it together.

In part four, Jimmy’s wife Amanda (Clare Dunne), points out the folly of Frank going to Antwerp to meet a potential new supplier. Away from Garda protection, he’ll be an easy target for Cunningham.

And it is Frank’s sister Birdy (Maria Doyle Kennedy) who supports Eric when he insists that only immediate members of the Kin clan should participate in the drugs raid. Nobody else can be trusted, she points out.

The instalment also fills in some of the story of the relationship between Michael and his estranged adolescent daughter Anna (Hannah Adeogun). We see her walking along the canal with a friend. They’re en route to a party. Anna’s friend explains that all the other teenagers can’t wait to meet her because she’s “a Kinsella”. She doesn’t want the notoriety, however, and walks away disgusted.

Later, on the phone to Michael, she confronts her father over the killing of her mother. He did it by accident, he protests. He loved Anna’s mother and was off his head “on gear” when he took her life.

Michael’s emo routine is getting on everyone’s nerves. Amanda takes him to task over his lack of emotion following the death of her son Jamie. She insists Jamie was Michael’s child – so why doesn’t Michael display any signs of grief? The confrontation, filmed in the near dark in Amanda and Jimmy’s swanky house behind the Aviva Stadium, is Kin at its best.

Dunne and Cox are riveting as damaged people who would have chosen a different life had they not been caught up in the gangland spider’s web.

And yet all they can do is channel their frustrations into the wrong sort of emotions: impotent anger in the case of Amanda, hollowed-out detachment in Michael’s.

With Frank and the gang on the way to the drugs lock-up, there will doubtless be more gunsmoke and gushing arteries next week. But it’s in its quieter moments that Kin continues to truly pack a punch.