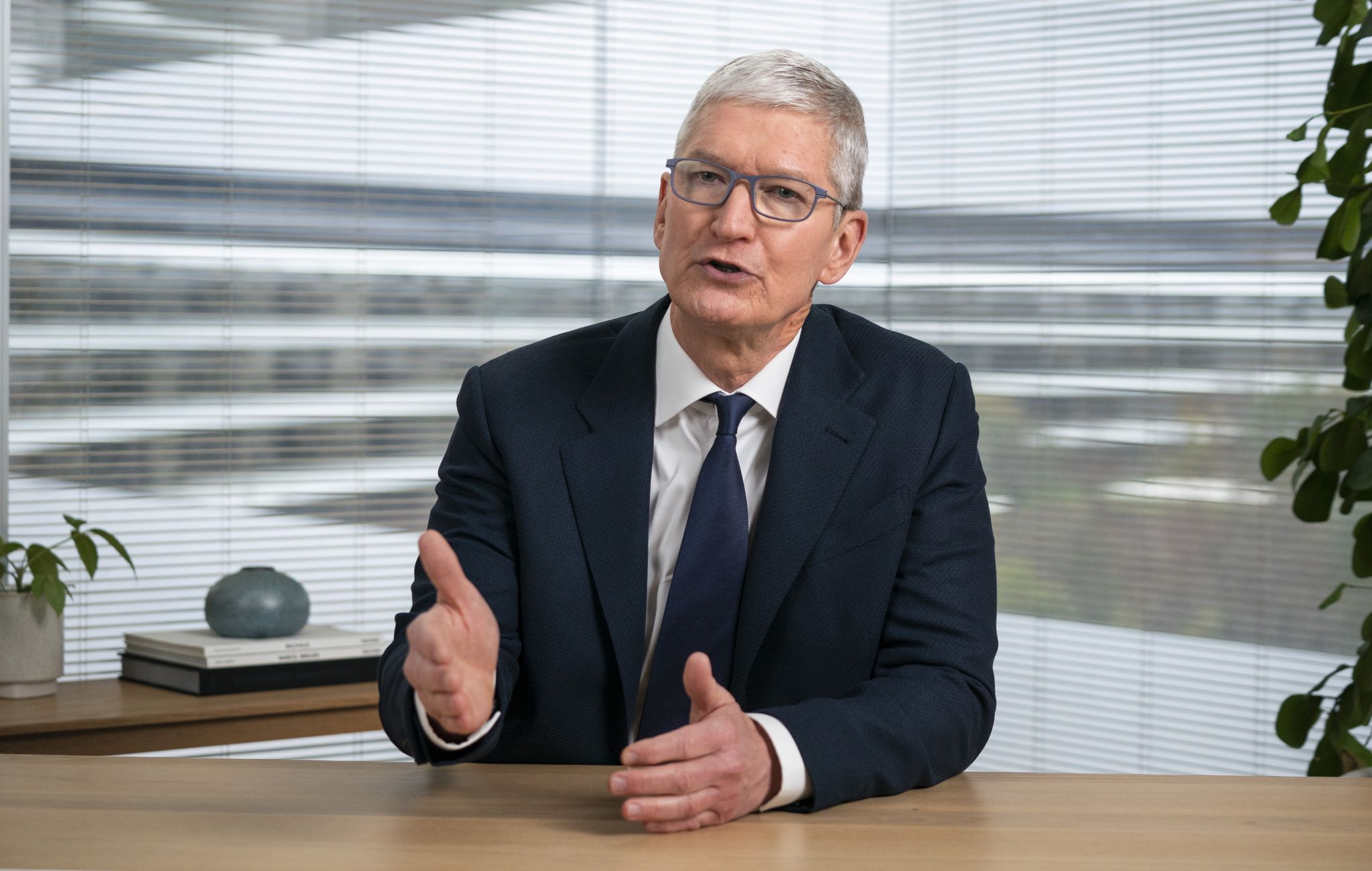 Apple CEO Tim Cook is in New York City today for a meeting with Margrethe Vestager, the European Commissioner for Competition, according to a person familiar with the matter. Vestager was a keynote speaker at Fordham University’s annual Conference on International Antitrust Law and Policy earlier today. 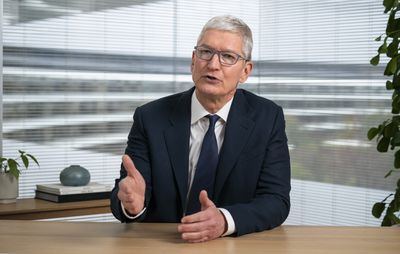 It’s unclear when Cook and Vestager are scheduled to meet or what topics will be on the agenda. In April, the European Commission informed Apple of its preliminary view that it abused its dominant position for the distribution of music streaming apps through the App Store by charging high commission fees on Apple Music rivals like Spotify, which had filed a complaint against Apple with the European Commission in 2019.

Following his trip to New York, Cook is reportedly scheduled to speak at the Silicon Slopes Summit in Salt Lake City, Utah on October 13, and he will headline a fundraising dinner on the same day. In late August, Cook reached his 10th year as Apple CEO.

Apple CEO Tim Cook is one of the 100 Most Influential People of 2021 according to TIME’s newly published rankings. TIME shares an annual list highlighting world leaders, celebrities, tech company executives, authors, musicians, athletes, and more, and this is not the first time Cook has been celebrated. This year’s list is broken up into categories that include Icons, Pioneers, Titans,…

On this day ten years ago, Steve Jobs resigned as CEO of the company he built and officially named Tim Cook as Apple’s new head. Two months later, Steve Jobs passed away and the future of Apple lay solely on the shoulders of Tim Cook. Tim Cook took over Apple at a turbulent time when Jobs was battling pancreatic cancer and the company’s future seemed uncertain. Questions were widespread…

Apple CEO Tim Cook is set to join other tech executives in a cybersecurity meeting with U.S. President Joe Biden next week, reports Bloomberg. The meeting will focus on the efforts by private companies to improve cybersecurity following a surge in online attacks over the course of the last year, an official familiar with the event told Bloomberg.The executives could discuss efforts…

In a long and extensive interview with the Australian Financial Review, Apple CEO Tim Cook discussed many topics, from Apple’s core values on privacy, the importance of user trust, his morning routine, App Store regulation, and more. The interview, conducted in July, is in celebration of the Financial Review’s 70th anniversary. Cook begins the interview by sharing his morning routine, noting …

Apple today celebrated the grand opening of its new retail store at the historic Tower Theatre in Downtown Los Angeles, and Apple’s CEO Tim Cook and retail chief Deirdre O’Brien were both in attendance for the occasion. Other notable individuals in attendance included YouTubers such as Justine Ezarik (iJustine), who shared the photos above, and Brian Tong. As usual, Cook posed for photos…

Days after celebrating his tenth anniversary at Apple’s helm, Tim Cook is poised to receive a whopping $750 million of Apple’s stock this week as the final installment of his pay deal with Apple, put in place over a decade ago when he took over the company, Bloomberg reports. The installment will consist of 5 million shares of Apple’s stock, equating to be around worth $750 million,…

In the latest episode of the Apollo Effect podcast series, Morgan Stanley analyst Katy Huberty discussed the potential for a so-called “Apple Car” to disrupt the auto industry through vertical integration of hardware, software, and services. Huberty also praised Apple CEO Tim Cook, noting that the late Steve Jobs would have been proud. A fan-made image of Tim Cook announcing an Apple Car via …