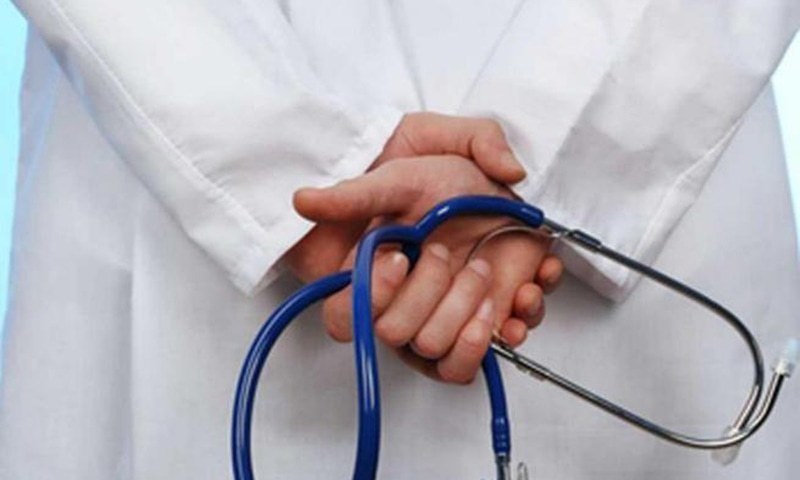 The Young Doctors Association (YDA) continued to protest for a second day on Saturday against what it called the government’s plan to privatise public hospitals under the guise of health cards.

On Thursday, the YDA Balochistan chapter had announced that it would boycott outpatient departments (OPDs) at government hospitals and called the move to introduce health cards a “conspiracy”. It said that the protest will continue until their issues are resolved.

YDA President Dr Ahmed Abbas had said that the government was introducing health cards in an effort to justify the privatisation of government hospitals. “Consultants have been relocated to outlying areas,” he said.

The provincial government has approved the issuance of health cards under its Social Health Protection Initiative.

On September 23, Balochistan Chief Minister Jam Kamal Khan Alyani had termed the government’s health card facility a revolutionary initiative and said that it would help citizens avail medical facilities on the government’s expense at the hospital of their choice.

“Health insurance will provide free medical treatment up to Rs1 million per annum and more than 1.82 million families will benefit from modern healthcare facilities,” he had said.