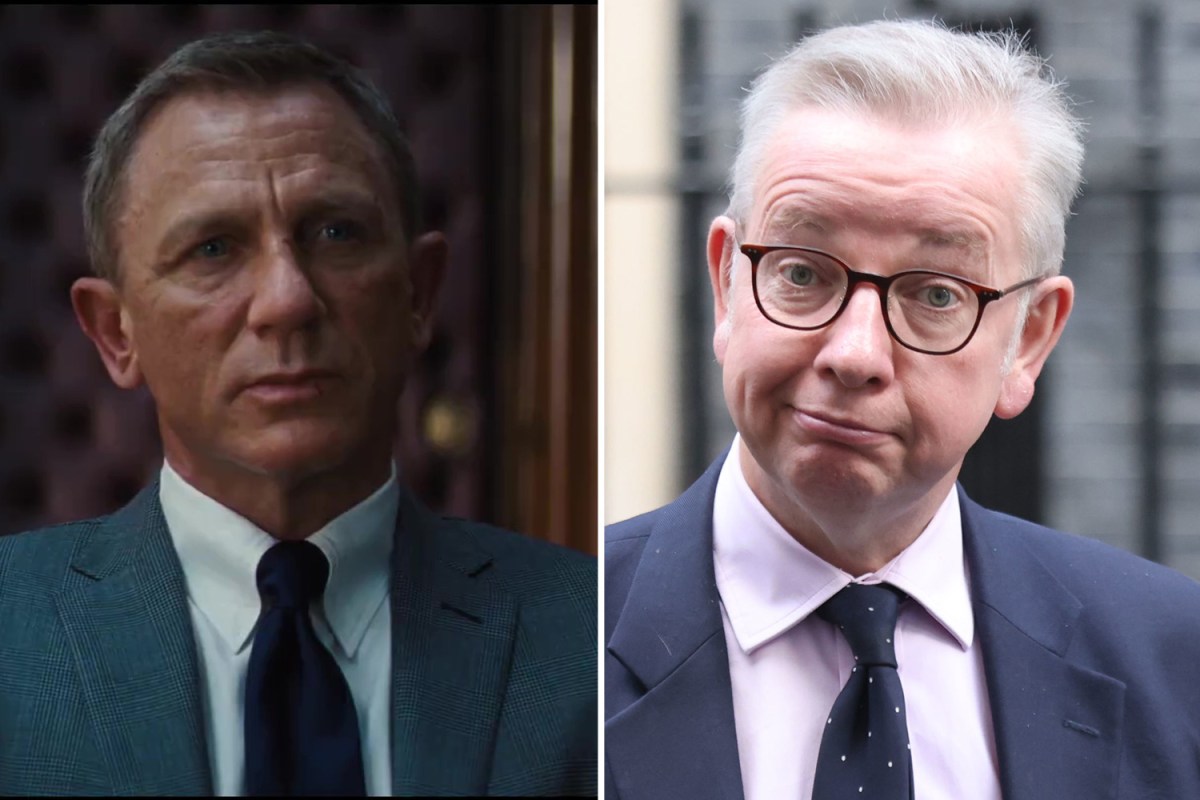 MICHAEL GOVE has said the next James Bond should be a man and has picked an unlikely actor to take over as 007.

The new Levelling Up Secretary of State has picked Line Of Duty star Stephen Graham, 48, to replace outgoing Daniel Craig, 53.

He told The Sun: “We don’t need a female Bond, it’s time for a scouse Bond, though!”

Meanwhile, he let rip at Sir Keir Starmer’s suggestion it is time for a female Bond, saying: “James Bond’s a man.”

In a blistering assault on the Labour leader, Gove branded him a bore.

And he slammed Sir Keir’s 90-minute conference speech as: “One of the most empty orations I’ve ever heard. Never mind cars running on empty, the Labour Party is running on empty if that’s all he’s got to say.

“The idea he’s changed Labour just because Jeremy Corbyn looks a bit sad is for the birds.”

And the Prime Minister appears to agree when asked if the next 007 should be a man or a woman.

He told the Times: “I think it will be up to whoever the next James Bond is to identify him or herself.

“I think it’s gotta be a man frankly. That’s my view.”

It comes as Daniel Craig said Jurgen Klopp could be the next James Bond.

But Liverpool boss Klopp turned down the idea saying: “I would be a very bad James Bond. If I walked out of the water in swim shorts, the whole of the world would turn off.

“It’s a great story, I will watch it always. He has to save the world and I have to help Liverpool.

“I was lucky enough to meet Daniel Craig a few times and I will miss him as James Bond!

“I am happy watching him and seeing him do what he does. I actually will miss him as James Bond, to be honest.”

Do you have a story for The Sun news desk?