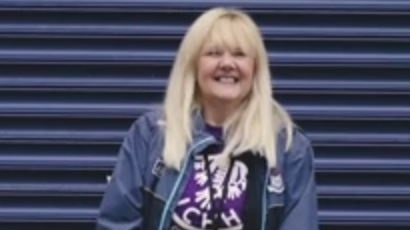 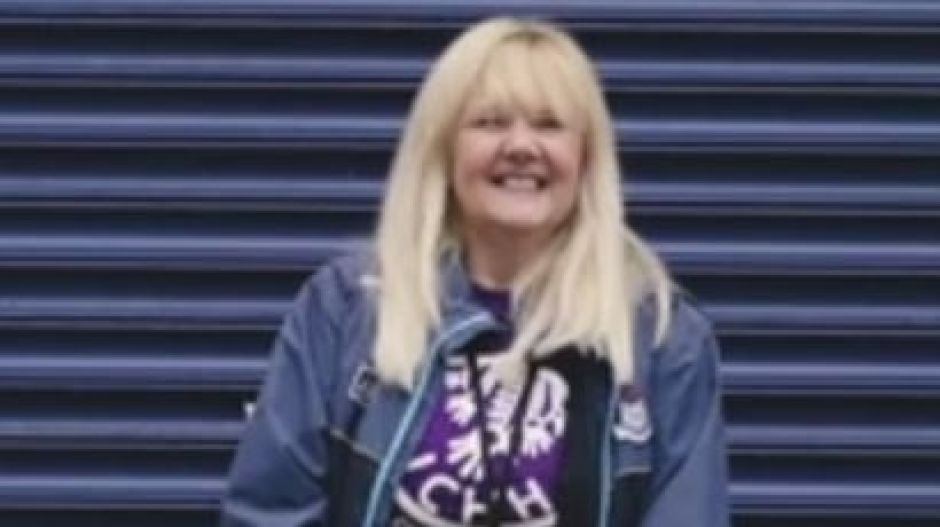 A group of Independent councillors have nominated a volunteer involved with Inner City Helping Homeless (ICHH) to fill the vacant seat on Dublin City Council following the death of the homeless charity’s chief executive Anthony Flynn.

Geraldine Molloy, who has volunteered with ICHH for a number of years, was put forward for the council seat in the north inner city ward.

Mr Flynn, co-founder of ICHH, was elected to DCC as an Independent councillor in 2019.

Councillors will vote on Monday to decide who will fill the vacant seat following his death this August.

In a message to councillors, Independent Cllr Cieran Perry said Ms Molloy was being nominated “by the Flynn family” and the group of Independent councillors.

Prior to being found dead in his home in tragic circumstances, Mr Flynn had been facing allegations he sexually assaulted a number of men through his work with the Dublin homeless charity.

To date four men have alleged they were sexually assaulted by Mr Flynn. An internal report by David Hall, former chairman of ICHH, stated Flynn had secured accommodation through the charity for two of the alleged victims.

In an email to councillors on Saturday, Mr Perry said Ms Molloy had been part of a group of community activists who helped to get Mr Flynn elected in 2019.

The email said Ms Molloy began volunteering with ICHH in 2016, and was also involved with setting up BABS, a local mental health service that had partnered with ICHH.

Mr Perry said he felt Ms Molloy was “well-qualified to represent her community on the council.”

“Geraldine Molloy has been nominated by the Flynn family and the Independent group who worked to get Anthony Flynn elected,” he said.

In a post on Facebook from April this year, Mr Flynn had said he was “always happy to have Geraldine Molloy by my side”, describing her as a “powerhouse of a woman whose commitment, dedication goes above and beyond always”.

Ms Molloy could not be contacted for comment on Saturday.

Where an Independent councillor does not nominate a replacement to fill their seat the council votes to elect a replacement.

The Workers’ Party has proposed that one of its representatives Éilis Ryan, who previously sat on the council, be selected to fill the vacant seat.

ICHH continues to deal with the fallout of the sexual assault allegations made against Mr Flynn.

The charity has applied for the High Court to appoint an inspector to investigate its affairs and produce a report on its future.

In recent days those involved with the charity have discussed a number of potential options, including potentially liquidating the charity, however it was decided to proceed with the process of appointing a High Court inspector, sources said.

In an affidavit to the court seeking a statutory inspector, the charity’s remaining director said ICHH’s reputation was “in tatters” following the controversy.

The charity was in a “perilous” and “untenable” position, and it would not be possible for it to continue providing services “unless its reputation can be clarified by a full investigation and recommendations made as to its future,” the legal submission said.

Brendan Kenny, DCC assistant chief executive and head of housing, told The Irish Times the charity had “no future”, even if renamed or restructured.

The Dublin Region Homeless Executive, the State’s homeless agency in Dublin, has also called for ICHH to be wound up “as quickly as possible,” with any services to be taken over by other providers.

ICHH was set up in late 2013 by Mr Flynn and other volunteers, to provide outreach services to the homeless and rough sleepers in Dublin city, providing them with food, clothing, and sleeping bags.