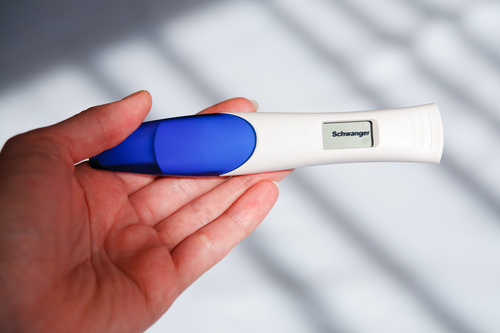 At least six women with serious psychiatric problems have been forced to accept birth control on a court order in the past year, the Volkskrant reported on Saturday.

The courts were able to order the women be forced to accept contraception because of changes in the mental health act, which came into effect at the beginning of 2020, the paper said.

The first case dates to September last year when a Rotterdam court ordered a women with a schizo-affective disorder to be given anti-conception injections.

The woman already had four children, all of whom were in care and the court concluded this was likely to happen to any further children.

‘This would be very painful for her and worsen her condition,’ the court said in its ruling. To prevent this, the court said ‘contraception has been made mandatory’. Three other courts have since issued similar authorisations.

Opponents of compulsory contraception say the move is in conflict with basic human rights and the right to self determination.

However, former juvenile court lawyer Cees de Groot, who has for years called for compulsory contraception in some situations, told Radio 1 that there is no witch hunt against women and that each case is assessed in court individually.

Paul Vlaardingerbroek, professsor of family law at Tilburg University, told the Volkskrant being forced to give up a baby at birth is not in the interests of the mother or child, he said, adding that ‘some children have the right not to be born’.

Five years ago Hugo de Jonge, now health minister and then Rotterdam’s youth welfare chief, called for mothers who are judged incapable of raising children to be given compulsory contraception by court order.