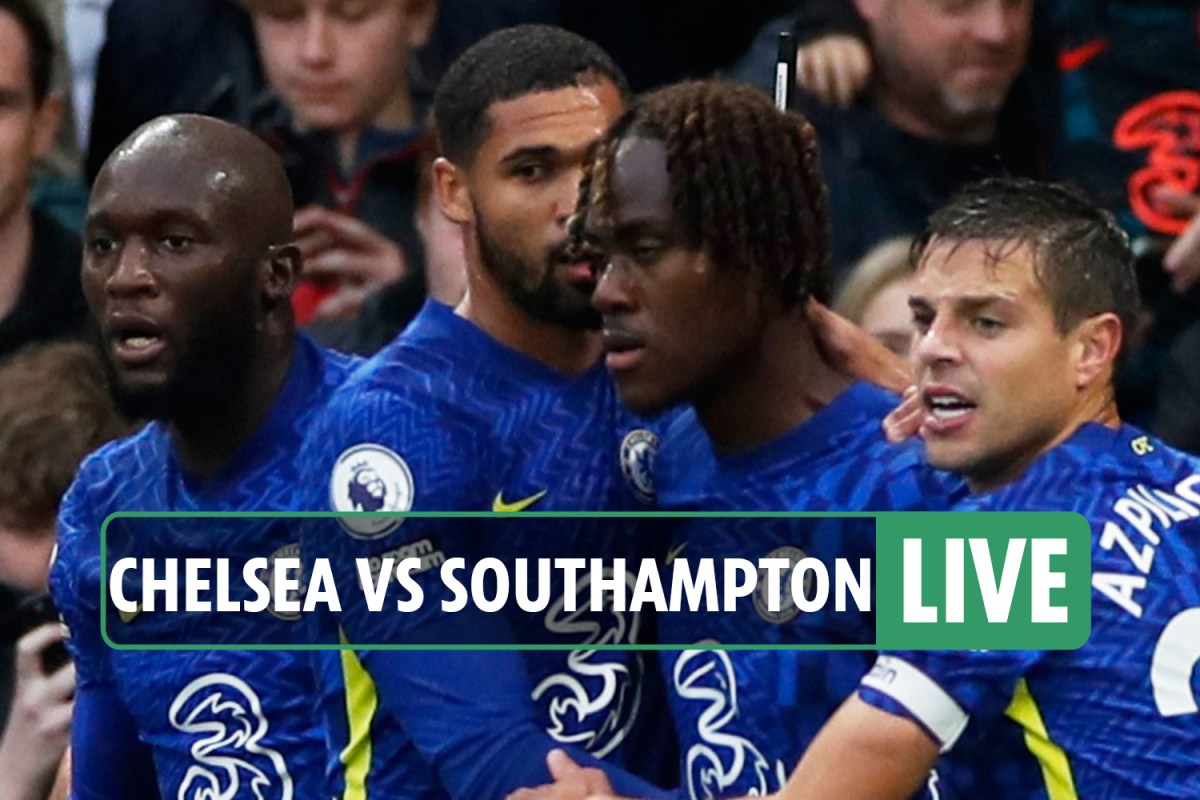 Chelsea lead against Southampton at Stamford Bridge in an exciting first half that also saw two goals getting disallowed.

The Blues opened the scoring just after nine minutes when Ben Chilwell’s corner-kick from the right area was flicked backwards by Ruben Loftus-Cheek, who found Trevoh Chalobah on the far post.

The defender got a superb diving header and beat Saints keeper Alex McCarthy.

The west Londoners thought they doubled the lead a while later when Antonio Rudiger put together a superb run from defence and set Romelu Lukaku up in the area where he beat McCarthy but the linesman’S flag went up for offside.

Chelsea got another goal soon after when Callum Hudson-Odoi’s cross from the left found Timo Werner on the far post where he scored with a brilliant header.

However, a VAR check deemed there was a foul on Kyle Walker-Peters by Cesar Azpilicueta in the build-up, which infuriated the hosts’ manager Thomas Tuchel who got booked